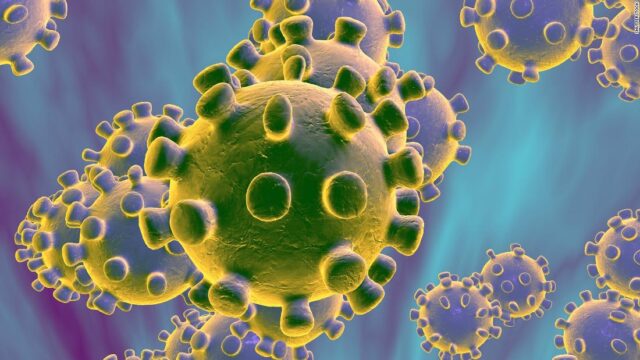 Three Quarters of the people in London think the government left it too late to take strict measures against coronavirus, according to new research.

A whopping 73 per cent say they should have acted more quickly, while half believe Boris Johnson should have shut schools and put the country into lockdown much earlier.

But the study, conducted this week by 4media Group, shows that 60 per cent of adults believe both Boris Johnson and the government as a whole are doing decent job in handling the crisis nevertheless.

Star performer though is Chancellor Rishi Sunak, with 27 per cent in a poll of 2,000 people saying he is handling the situation very well and 36 per cent saying quite well.

Despite pleas to stop panic buying, three-quarters of families are struggling to get everything they need from supermarkets.

Meanwhile, compared to a similar survey conducted seven days ago, the number of people who know someone in self isolation has jumped from 33 per cent to 42 per cent.

Thankfully, the number of people washing their hands properly every time has also risen, from 47 per cent to 56 per cent.

Best Places To Watch The Tour de France in London

The London Photo Show is set to return to the Southbank...

How to Save Money in Construction: 3 Essential Tricks