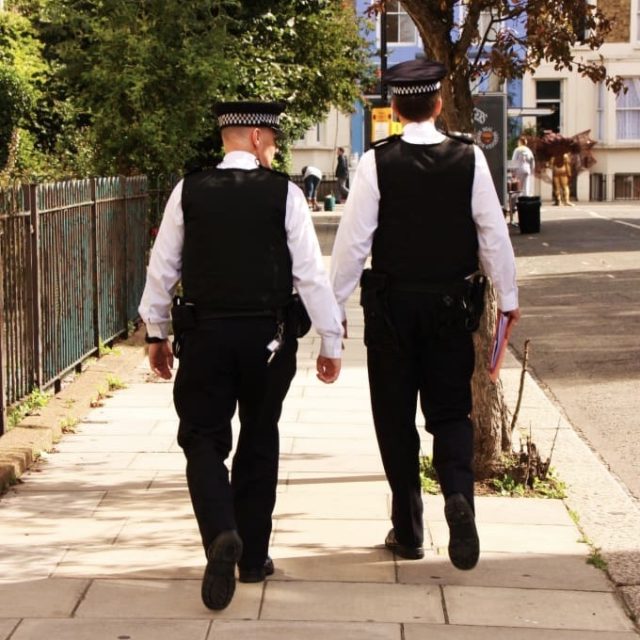 More than 2,500 people have been identified thanks to a new piece of technology that was launched by the Metropolitan Police Service four months ago.

In August, the Metropolitan Police Service announced the launch of its new identification technology, alongside plans for it to be rolled out to hundreds of frontline officers across London.

Four months after the launch, approximately 400 officers are using the devices on a day-to-day basis. By February 2019, more than 6000 officers will have access to the devices across London.

INK Biometrics (Identity Not Known) was developed by Met staff in a move to save officers time and public money.

The mobile biometric device scans suspects’ fingerprints and can confirm identities within 60 seconds, if they are already known to police and Immigration databases.

Fingerprints are only taken where there is legal cause under the Police and Criminal Evidence Act, but since officers have had access to INK, the need for suspects to be taken to police stations to have their identity checked has reduced.

Before the use of these devices, if someone was suspected of an offence, police officers would have to travel back to the station and then check systems to identify a potential suspect.

The average time spent in custody is 14 hours, with each hour costing approximately £30.

In the past four months, INK has been used more than 8,500 times, leading to over 3,000 identifications on the street, saving trips back to police stations to identify someone.

Experience The Great Wall of China on a Layover