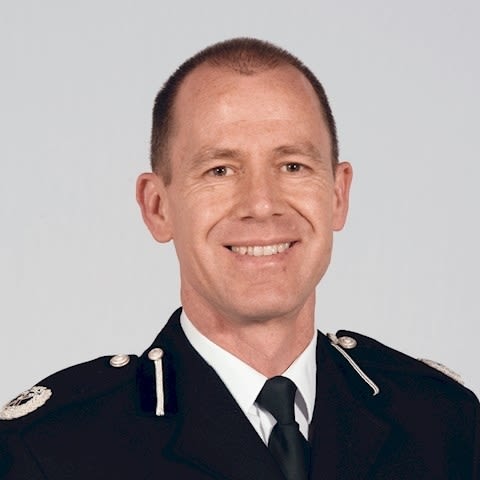 Commander Richard Smith has been appointed as the new Head of the Met’s Counter Terrorism Command (CTC).

His appointment follows the retirement of Acting Commander Clarke Jarrett, who had been leading the CTC since May 2018.

The CTC – also known as SO15 – is part of the national counter-terrorism policing network. It has responsibility for countering the terrorism threat in London but also has national and international responsibilities, which includes units such as the Counter Terrorism Internet Referral Unit and the National Terrorism Financial Investigation Unit.

Commander Smith joined the Met in 1996, beginning his policing career as a constable in south-west London. Since then, he has worked as a detective in local policing, anti-corruption, organised crime, covert policing and the Met’s Trident Gang Crime Command.

After working in Trident, Commander Smith spent three years as the Borough commander in Wandsworth before leading the Met’s Safeguarding portfolio, with responsibility for the delivery of policing to vulnerable adults and children in London.

The Merton Macmillan Committee has moved one of their flagship fundraising...

Everything you need to know about Instagram star Zhong