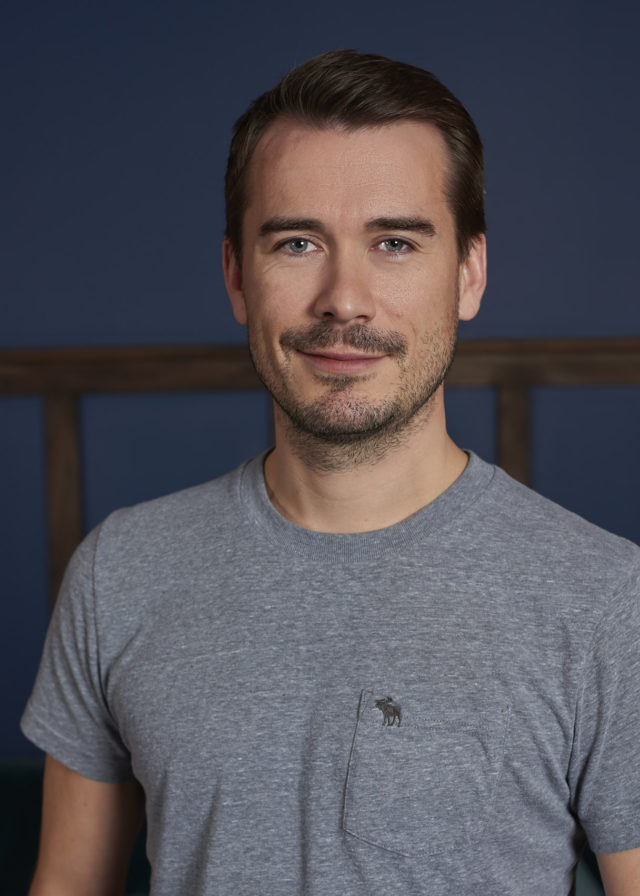 Debenhams goes into administration: what’s happening to our high streets?

The news of Debenhams falling into the hands of its lenders highlights that the high street really is in a desperate state – another in a long line of stories about big-name retailers vanishing from our high streets over the last two or three years.

It begs the question: what’s causing this continual downward spiral?

Look at the situation that’s going on out there and you can’t help but recognise that consumers aren’t feeling good about what they want to spend their money on – uncertainty is in the air, and in uncertain times, consumers tend to save money rather than spend it.

Just look at the figures. Just before news of Debenhams’ collapse broke, the BRC-KPMG Retail Sales Monitor reported that this uncertainty is indeed having a negative impact on retail sales, with like-for-like sales down by 1.1% in March compared to the same period in 2018, Total retail sales for the month fell by 0.5%, against an increase of 2.3% in March 2018.

About a year or so ago there was a huge rate review around the taxes that retailers and shop owners had to pay relative to the space they occupy. Any margin that retailers had become used to making up until that point was pretty much eroded overnight – and we’ve seen this manifest itself with a number of recent high profile announcements, as well as Debenhams.

And of course, there’s the rise of online shopping.

When you look at the onslaught of the online behemoths over the last 20 years, it’s easy to see the massive generational shift in the way we want to consume services and products that have historically been the mainstay of the high street.

The online retailers have been kicking ass right under the high street’s nose quite simply because they’ve provided a better logistical experience, ensuring that consumers get the items they want in a more timely manner. This becomes more and more pertinent for the high street now because, 20 years on, online retailers are really beginning to perfect these experiences.

Just think of how we now choose to watch something on Netflix (I’m going somewhere with this example) – all those programmes we watch have been recommended to us based on what we’ve viewed historically.

This is exactly the type of competitive advantage that online retailers now have against the high street – they know who they’re customers are, they know what they’re looking at, and they know when and what the customer has historically bought with them.

Until we see this level of insight around all transactions in the physical world, high street retailers simply won’t have a chance.

For this to be achieved requires technology, which is still seen by too many old-world retailers as a cost rather than an investment – a major reason why some really big high street names have fallen, while more nimble competitors were busy ploughing money into tech-led customer experiences.

It’s not too late, just…but any modern day retailer that has a physical infrastructure needs to be quick to adopt new technologies if they are to find a high street model that will work in 2019 and beyond.