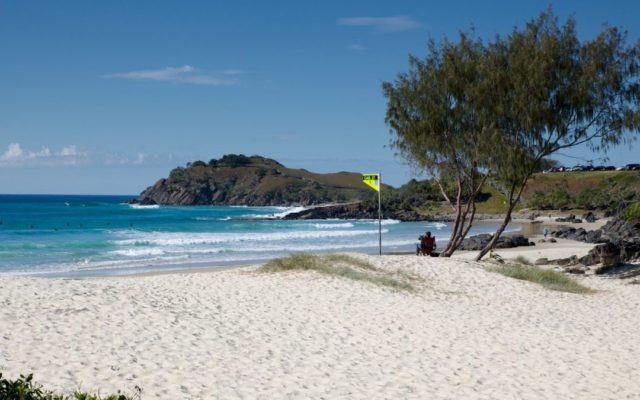 Whether they spend a little or a lot, new research reveals consumers in the UK love to gossip about their spending, despite the old-age perception that money is a taboo subject.

The report from TopCashback.co.uk, the UK’s most generous cashback shopping site, reveals three-quarters (75 per cent) of consumers admit they brag after spending a lot of money while 95 per cent like to show-off about a bargain.

However, an embarrassed eight per cent of consumers admit they would avoid telling friends and family if they saved money on an item with 16 per cent of those wanting to appear wealthier than they are.

Consumers in the south-east topped the table for those most likely to brag about spending lots of money (79 per cent) and those in the north-east were most likely to shout about getting a discount (97 per cent). However, Londoners were the most concerned with keeping their discounts to themselves (15 per cent).

Whether it’s down to splashing out or scrimping, holidays are a hot-topic for Brits, topping the list of what they like to chat about spending money on. Three-quarters (75 per cent) of consumers would brag about a lavish holiday while a similar number (73 per cent) would shout about a bargain-break. However, nearly a third (32 per cent) of consumers would be embarrassed to tell their friends and family if they got a discount on a holiday.

The report also reveals Brits would brag about spending money on cars (69 per cent), houses (41 per cent) and tech (34 per cent). But it’s not just big-ticket items as a fifth (18 per cent) would brag about an expensive dinner and five per cent would flaunt how much they spent on a date.

Equally, consumers were on the whole just as likely to discuss discounts on cars (60 per cent), tech (54 per cent) and a fashion (54 per cent).

The Tapas Room to launch third venue in Brixton Village