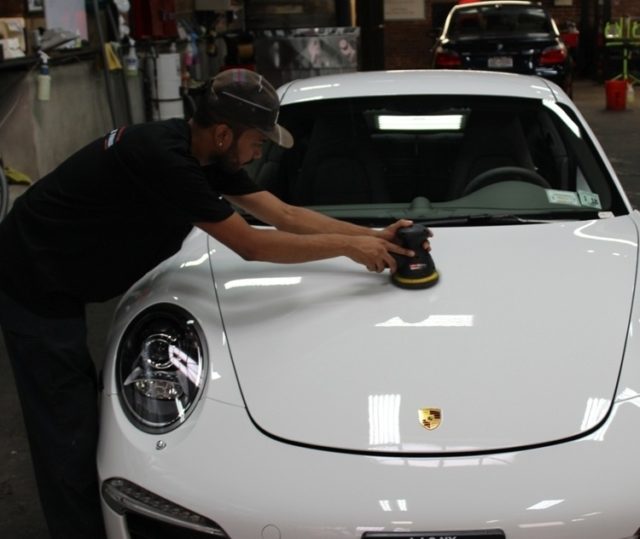 To celebrate Valentine’s Day, breakdown cover provider Green Flag has delved into the nation’s love for cars – with some interesting findings.

The research* reveals that almost one in three (29 per cent) Brits say they love their car, whilst a quarter (24 per cent) claim they couldn’t live without their car. A whopping third (31 per cent) would rather give up sex than give up driving and 30 per cent of Brits would rather have their heart broken than have their car stolen.

Brits are showing their motors love by naming them, with a quarter (25 per cent) admitting to having a name for their car. The most common name is a variation on Bessie, Betsy or Betty, although other names cited in the research include Predator, Mad Minnie, Queen B and Regina Fillange.

Brits hoping to find love this Valentine’s Day, will have a higher chance if they can drive, with a third of Brits (33 per cent) saying they think this makes people more attractive.

But don’t think that means putting the pedal to the metal in the hopes of impressing their soul mate, as safe drivers were voted the most attractive type of driver on the roads by 38 per cent of Brits. Likewise, if you’re an Audi driver, you have a higher chance in the romance stakes with one in ten (11 per cent) voting this the most attractive car manufacturer, followed by BMWs (10 per cent) and Aston Martins (7 per cent).

The Trader, on Whitecross Street in London will reopen as ‘The...

Why Moyes Needs To Buy West Ham A Striker

Here is how to get your tickets for New Year’s Eve...