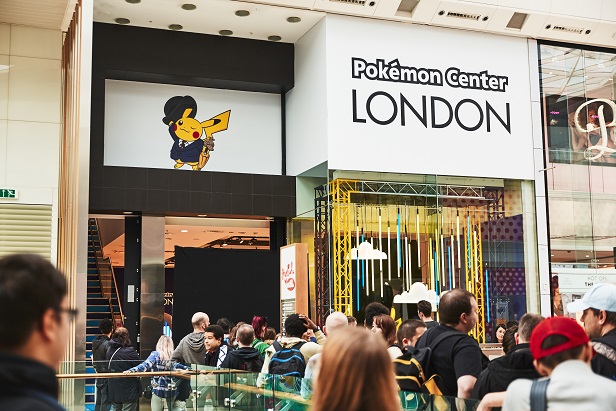 The wait is over! The Pokémon Center London pop-up shop opened earlier today with hundreds of fans – some who queued for hours – eager to get their hands on a range of Pokémon products, including several exclusive items only available at the pop-up.

As the doors opened, fans were greeted by the London City Pikachu costume character, the official ‘face’ of the store. 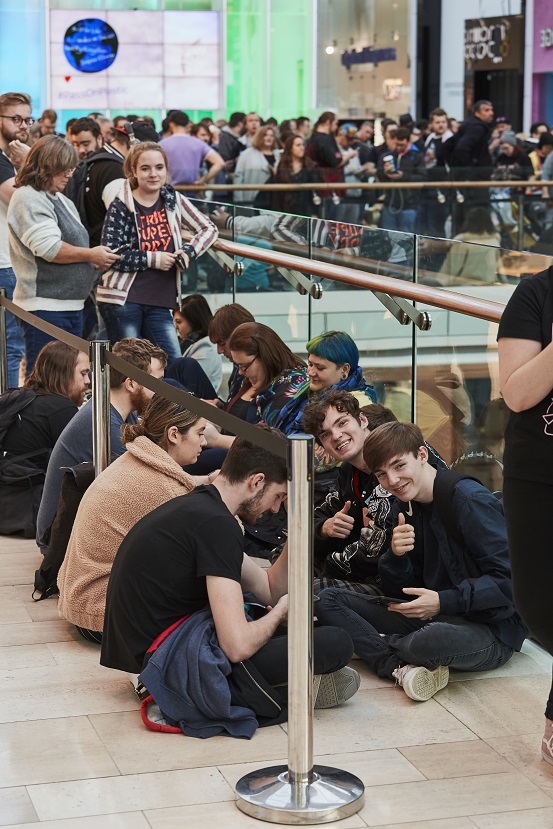 The pop-up Pokémon Center London celebrates the highly anticipated launch of the Pokémon Sword and Pokémon Shield video games for Nintendo Switch, and visitors of the store will have the opportunity to play a demo of the games ahead of their release on 15 November 2019.*

The Pokémon experience continues outside of the pop-up store, with fans able to catch more Pokémon in Pokémon GO thanks to increased appearances around Westfield London of Psyduck, Vaporeon, Jolteon, Flareon, Combee, and several other Pokémon.

Man thanks London charity for a home this Christmas after nearly...

Finalists from the fifth annual AXA Health Tech & You Awards...