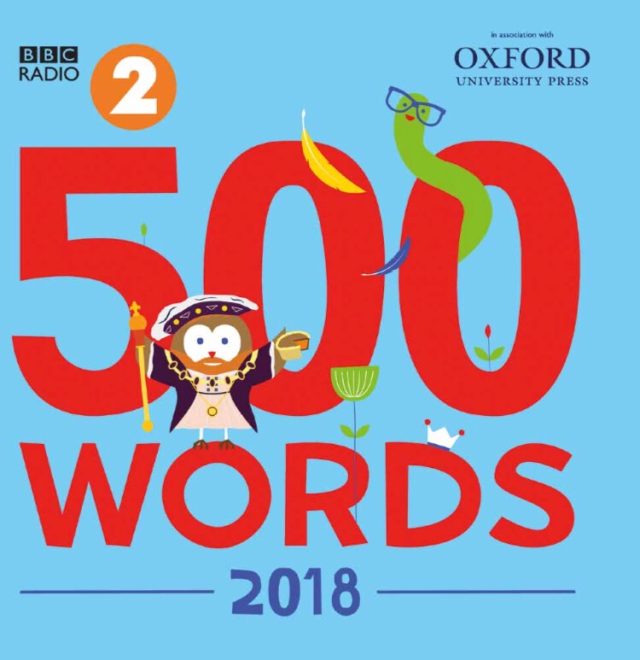 Following OUP’s analysis of the 134,790 short stories submitted to the 2018 BBC Radio 2 Chris Evans’ Breakfast Show’s 500 Words competition, British children have once again shown themselves to be fabulously inventive, funny and socially astute. For example, one entrant wrote:

“An empty plastic bottle they had carelessly discarded bobbed up and down at the water’s edge. The pull of the tide gradually lured it further and further out to sea with each rise and swell of the waves. Yet another unwelcome plastic alien invader in the beautiful big blue sea that one less whale now calls home.” (The Big Blue, boy aged 10)

Plastic is the Oxford Children’s Word of the Year because of its significant increase in use in 500 Words (a total rise of more than 100% on the 2017 competition), the awareness and passion children demonstrated for environmental issues, and the creative solutions to combat them that children invented in their stories. This demonstrated the huge impact the final episode of David Attenborough’s Blue Planet II (screened on BBC1 in December 2017) had on the nation’s children. 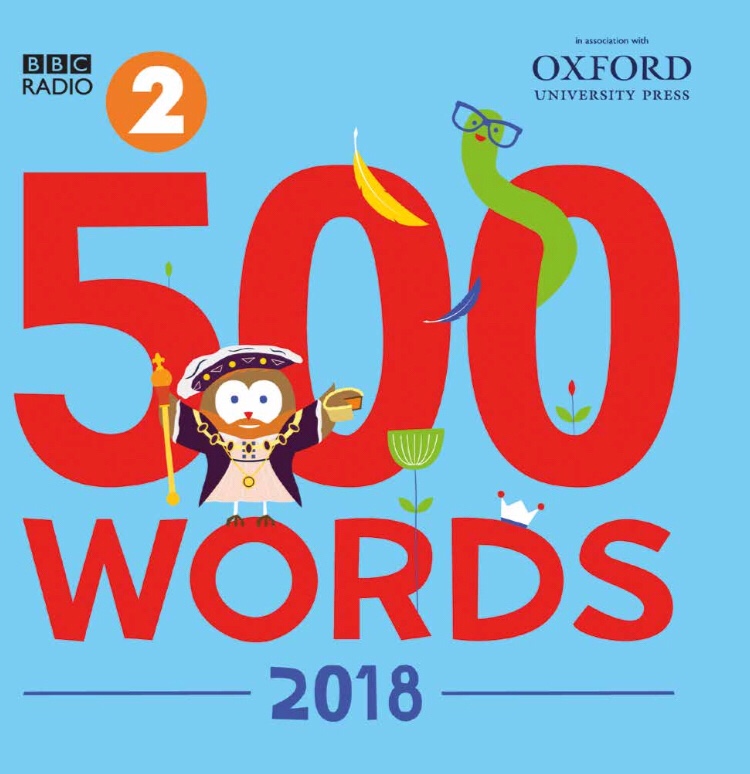 Children use plastic in their stories in an emotive way to convey their understanding of the damage pollution is causing to marine life, drawing on their creativity and imagination to deliver powerful descriptive imagery in stories, with titles such as The Plastic Shore, The Mermaid’s Plastic Mission and The Evil Mr Plastic. For example:

“Sea animals are dying because of you and your plastic! Nets get caught around dolphins’ necks. Plastic used for bottles gets tangled around sea turtle shells…” (Save The Planet, boy aged 7).

Children are also taking matters into their own hands to come up with inventive solutions to the plastic problem with, for instance: a ‘Reverse-o-matic Pollutinator Ray Gun’ for “zonking all the polluting machines around the world” (The Bookworm, boy aged 13); the ‘Fantastic-sewage-sooperpooper-suckerupper’ to “stop sewage going into the sea so people could swim in it without it being horrible” (Professor Igotit and the Fantastic-sewage-sooperpooper-suckerupper, boy aged 5); and ‘The three plastic-eteers’, “a team fighting against plastic rubbish” (The Three Plastic-eteers, girl aged 8).

YO! Rolls out Scrumptious Saving For Kids To Eat For...

Here’s what we know about THE KRAYS – DEAD MAN WALKING

Laurent-Perrier places sustainability and innovation top of the menu for Taste...