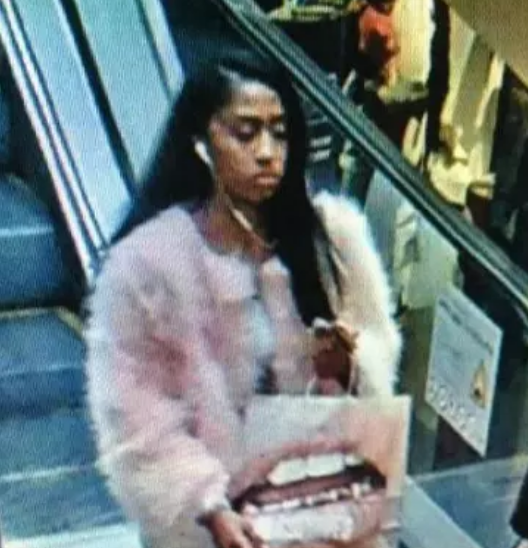 Police in Lambeth are appealing to trace a missing 16-year-old girl last seen in Stratford.

Lisa Valencia was reported missing on Wednesday, 17 January, and CCTV enquiries have shown that she visited Westfield Stratford City on the afternoon of Saturday, 20 January.

She is also known to have visited Stratford Mall that same afternoon.

Lisa is black, around 5ft 7in and of slim build, with very long straight black hair. She is known to visit Stratford, Ealing and south London.

Lisa’s family and officers are growing increasingly concerned for her wellbeing and would urge anyone with information on his whereabouts to call police on 101 or Missing People on 116000., quoting Merlin reference 18MIS002474.

Paramedics will soon be able to access the mental health crisis...

London woman shortlisted in a competition to win her dream road...

The Capital’s former nurses and midwives targeted in new return to...