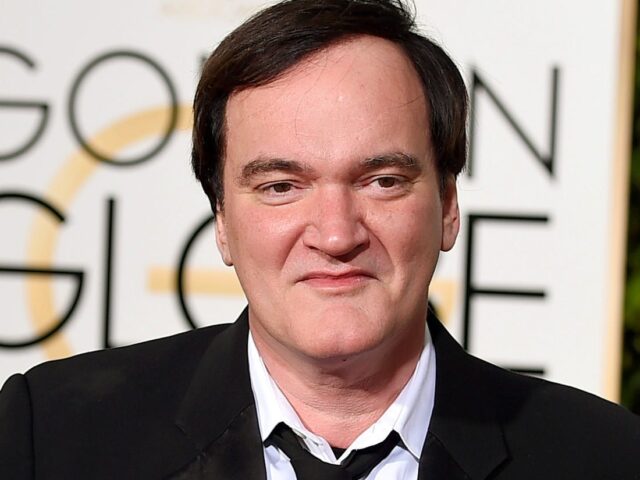 Europe’s most famous cinema, ODEON Luxe Leicester Square, will house a career retrospective with critically acclaimed director Quentin Tarantino, giving fans a rare chance to hear from the man himself about his glittering career in one of London’s most iconic buildings.

BAFTA ‘A Life in Pictures’ is a long-running series of on-stage interviews in which some of the world’s leading film and television talent share insights into the experiences that helped them hone and develop their craft. While this is Tarantino’s second A Life in Pictures event, it is the first to be held in the spectacular setting of the state-of-the-art ODEON Luxe Leicester Square.

ODEON – the UK and Ireland’s largest cinema group – opened its doors to the transformed ODEON Luxe Leicester Square, known as the Home of Premieres, back in 2018. The chain’s flagship cinema features a cutting-edge Dolby Cinema experience, which combines dramatic imaging to deliver a spectacular visual experience through the Dolby Vision dual laser projection system and moving audio which flows through the 800-seat auditorium with Dolby Atmos, providing guests with a truly immersive cinematic journey.

Tarantino’s latest film is the critical and box office success, Once Upon a Time in Hollywood which had its UK premiere at ODEON Luxe Leicester Square in August. The film has achieved $369.7 million at the worldwide box office, making the comedy-drama one of the highest grossing films of his career.

Tickets are available at odeon.co.uk

Footballers And Their Families Sell Pre-Loved Clothes to Tackle Waste &...

OpenTable and London Restaurant Festival team up to offer...

West London will play a pivotal role in kick-starting the UK’s...