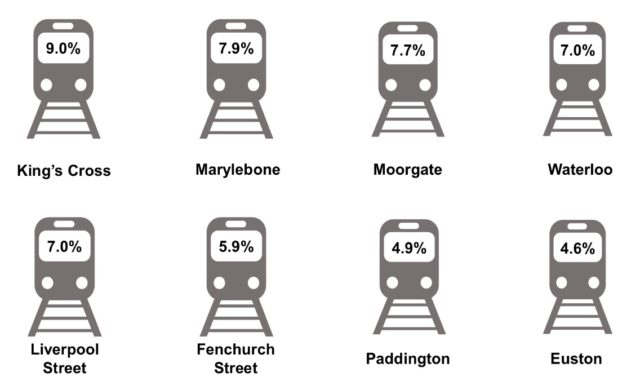 Department for Transport have released this years report on rail passenger numbers and crowding!

The report covers 14 major cities in the UK including London, Manchester, Birmingham and Leeds.

The key findings from the report are:

• Overall, in autumn 2017, rail passenger numbers fell in many major cities, including London

• Rail journeys in Great Britain have more than doubled over two decades but the crowding levels have fallen during peak times, suggesting more commuters are travelling outside of peak times and trainlines have introduced more carriages

• Crowding during peak times has decreased in London and could be due to a number of reasons such as more carriages/services, flexible working hours and working from home options

• In London and South East, rail usage has increased 16% in the last five years, making it the main area for commuting 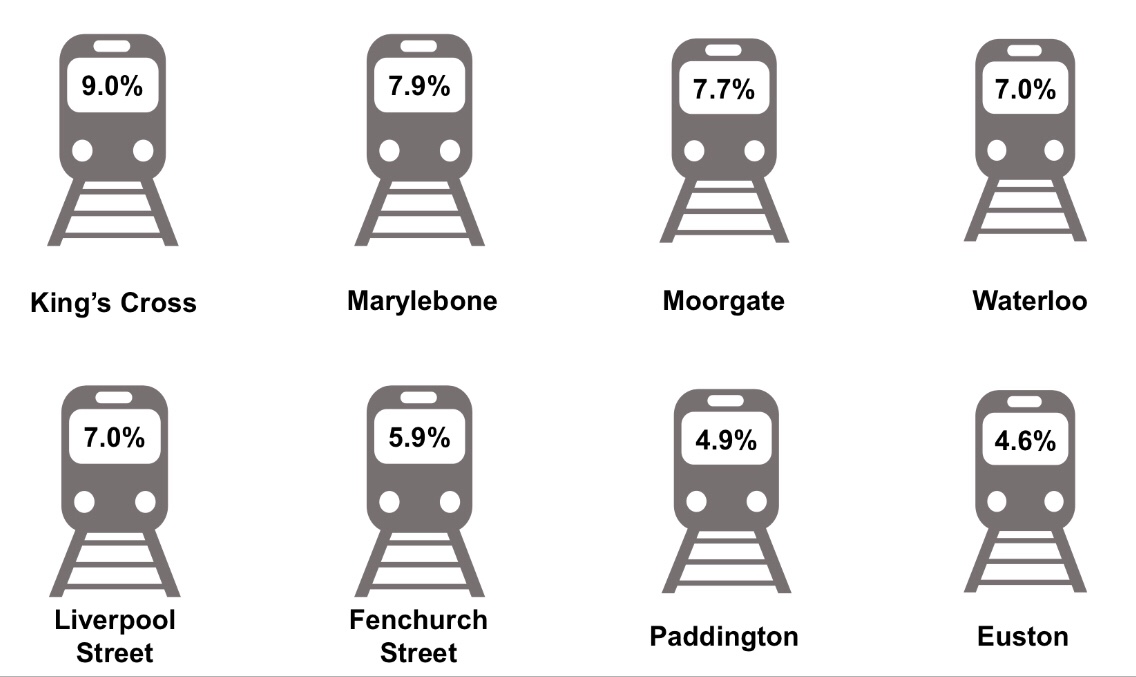 Gavan Doherty, CEO at 247meeting, a leading conference call service has shared his comments on the topic,

“It’s really encouraging to see that the crowding levels have decreased during peak times, we know that the majority of the UK workforce either currently work flexibly or would like to do so* and some of the main benefits of this, beyond the improved work/life balance can be making workers’ commutes cheaper and less crowded due to travelling outside of peak times or commuting less overall.”

Commuters can reduce the amount of unproductive or wasted time spent on delayed and overcrowded trains by considering these tips:

1 Ask your boss if you can slide your working hours to allow you to travel outside of peak times.

This will usually save you a substantial amount of money and decrease the stress of your commute by travelling when its less crowded. This can be especially useful for pregnant and less able travellers to ensure they can get a seat. Another option might be to request working remotely on a number of days per week to avoid the commute all together.

2 Always carry a laptop and check your transport service before leaving for your commute
Most delays are unexpected so, if for some reason your train or bus is cancelled or delayed in the morning, instead of wasting time waiting at the station, you can get on with your work at home and then travel in, if needed, once the disruption has passed.

3 Download work emails and apps onto your phone so you can work remotely during delays
Our mobile app allows you to start conference calls on your mobile phone easily. Instead of scheduling calendar appointments with PIN codes and dial-in numbers, anyone can call a group of contacts from their mobile instantly. Companies should always expect the unexpected – there’s no reason not to be able to continue your meetings on the move.

VIA Arts Prize launches its 2020 Call for Entries

Everything you need to know about horror flick THE EXORCISM OF...