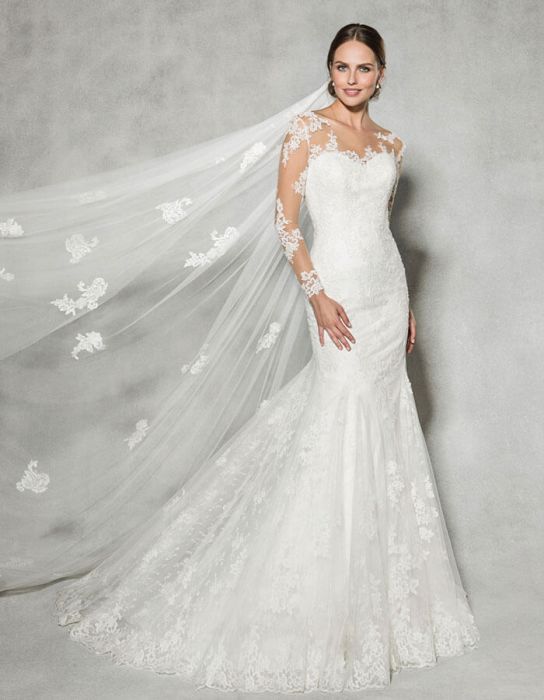 WED2B, the wedding dress retailer who has a store on Baker Street in London, has been named as the 32nd fastest growing company in the UK.

The company, which was started in 2009, has grown to be the UKs largest bridal retailer with 36 stores in the UK and 3 stores in Europe, with more planned for 2019. They have taken the industry by storm and revitalised the way brides shop for wedding dresses. All the UK designed, limited edition dresses are available off-the-peg, so brides can take their dream dress home the same day.

Following their debut in the league table in 18th place in 2017, WED2B has continued to grow with an additional 12 stores in 2018, including their first in European store in Dublin and more recently 2 stores in Belgium. Sales of £18.4m in the last financial year secured their place at position number 32 in the league table for 2018.

Todd Cassidy, Managing Director, had this to say about the news: “We’re absolutely thrilled to have been named once again as one of the fastest growing companies in the UK. It shows that our proposition, which puts the needs of brides-to-be at the heart of everything we do, is paying off. Furthermore, the team have worked considerably hard, so it’s great to see their efforts being recognised by one of the most prestigious league tables for business growth.”

London’s Store Manager thanked the customers as without them the company wouldn’t be where it is today. The London team are delighted to have helped so many brides-to-be find ‘the one’ for their special day at WED2B.”

Is London Chocolate the best in the world?