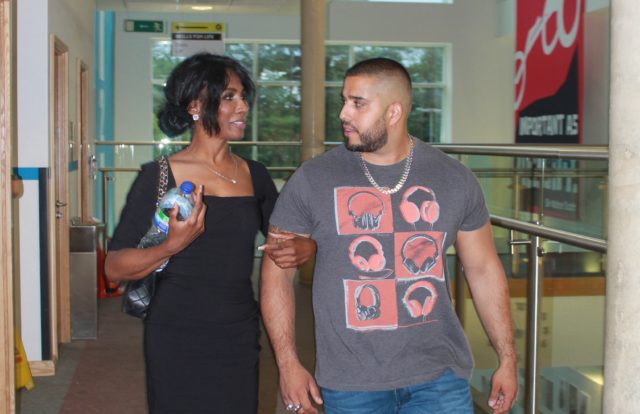 There is nothing that can hold her down!

Making the most of her Thursday Sinitta was in Essex filming scenes for feature film Dead Ringer, the star is the latest cast member to be announced in the star studded film. She wowed as she filmed scenes on-board an aircraft for her role in the upcoming film. 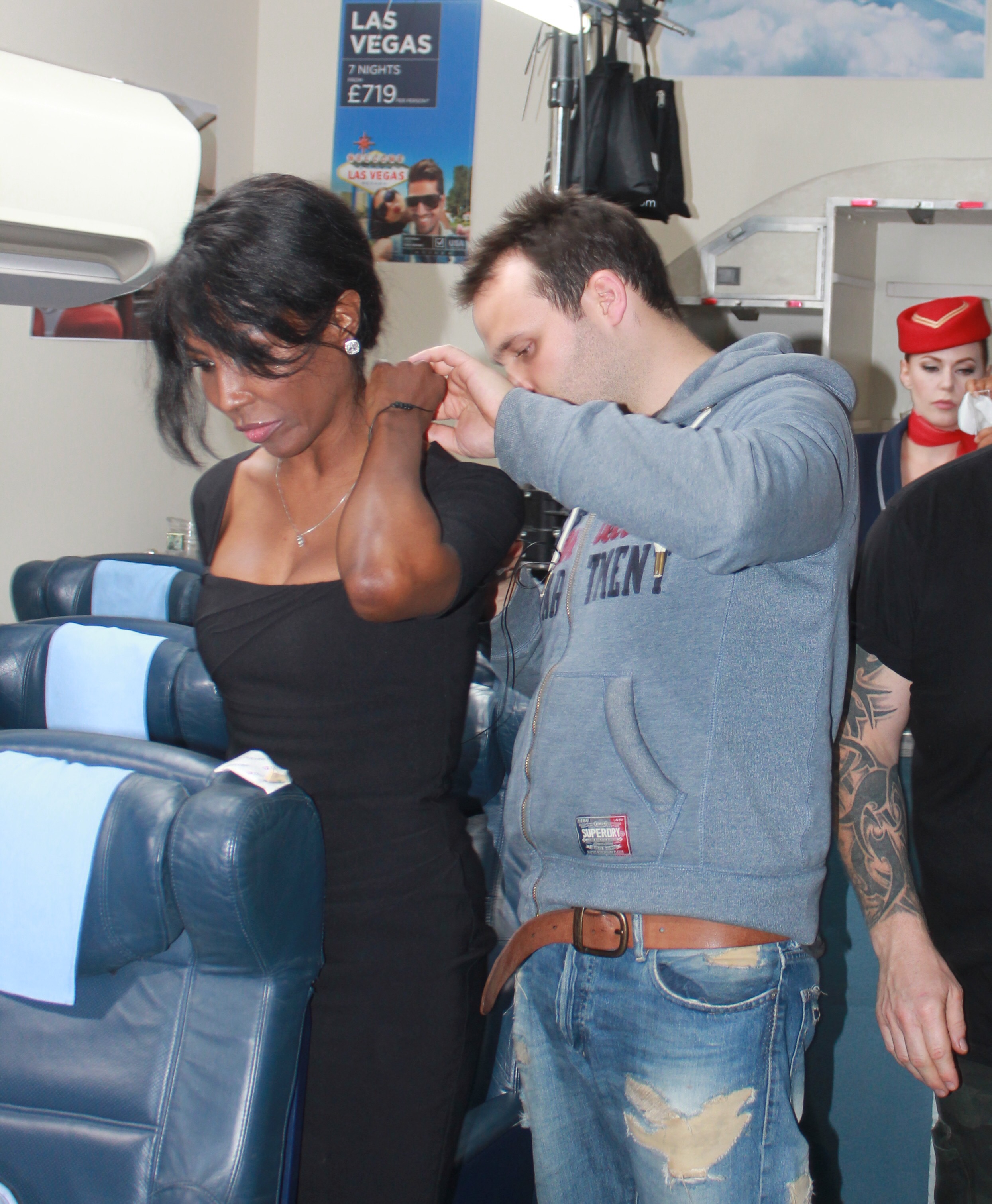 Spotting a classic black dress that completed her figure the singer was without a care in the world as she mingled with cast and crew.

Last night she told EssexTV “This has been so much fun, I haven’t done anything like this in a long time”.

Earleir this week reports had suggested that the So Macho singer could be going back into the Celebrity Big Brother house after her nemesis Dawn Ward sensationally quit. 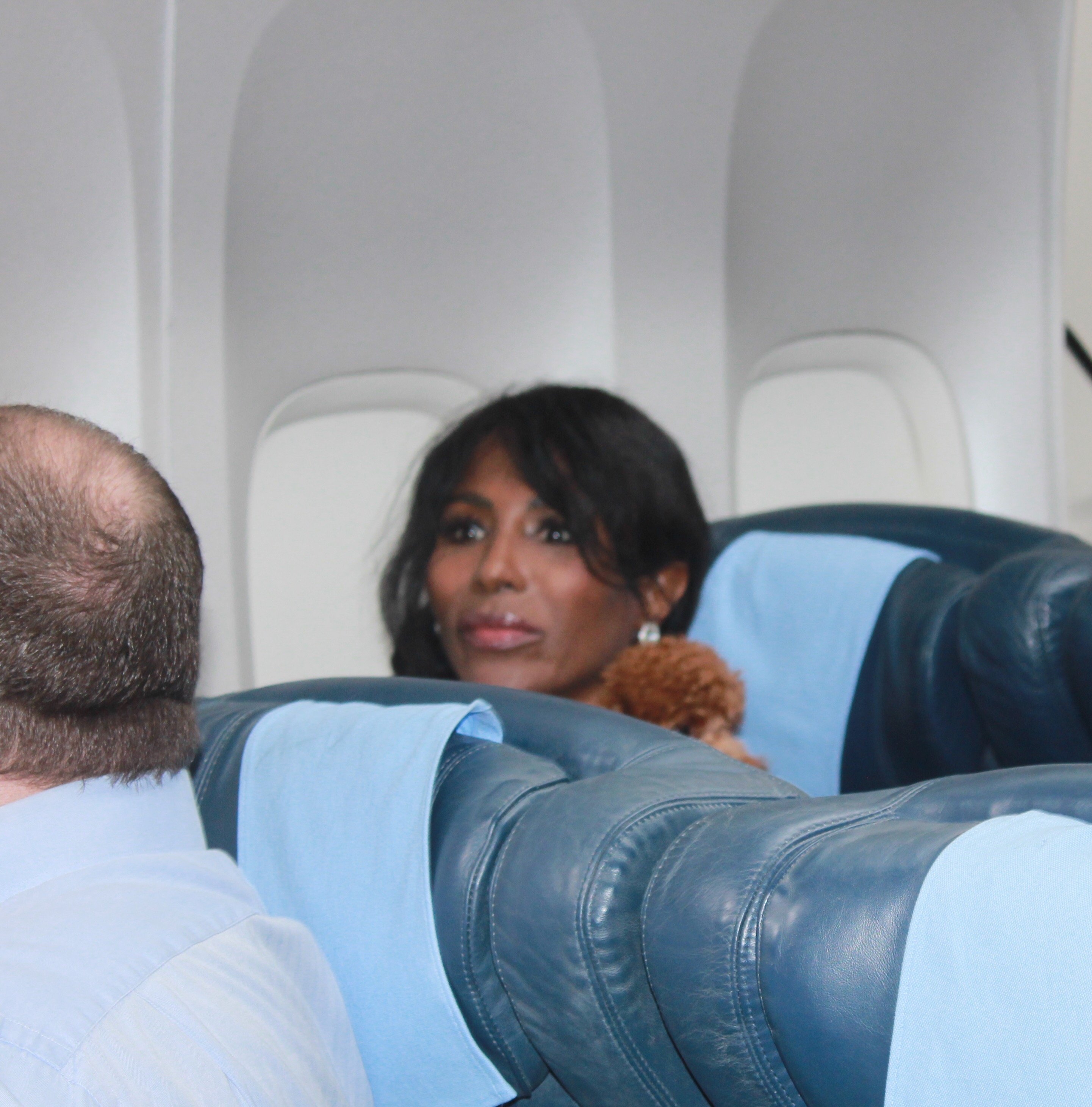 Dead Ringer which is produced by Amar Adatia, is based around a boyband known as D5 and it features Tom Zanetti, ex-TOWIE star Ricky Rayment, Jordi Whitworth, Shide Boss, Danielle Harold and a whole host of star studded cast to be announced next week.

Giant vegetable world record holder who is given months to live...

Women of Camden – How a football kit became a work...