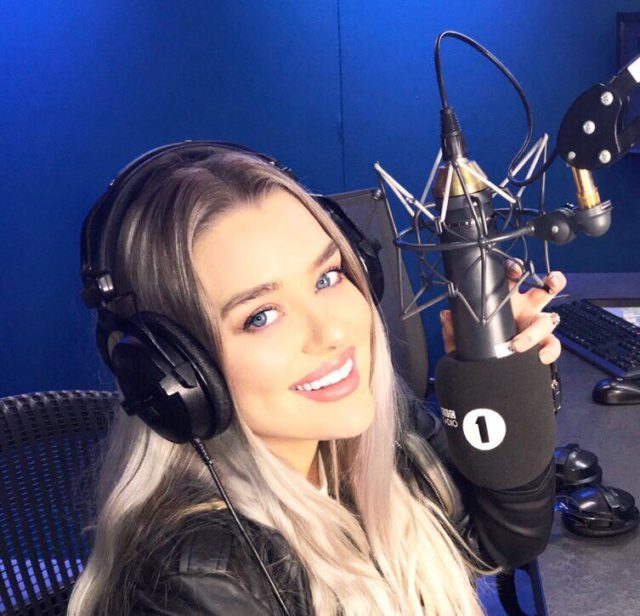 We just can’t get enough of Amy Christophers and it seems neither can everyone else! Last week it was walking in London Fashion Week for Dame Vivienne Westwood; and this week we were left gobsmacked as she made her debut on the BBC Asian Network yesterday! The Model turned sports presenter was a guest on former Eastenders actress Preeya Kalidas’s show, You may remember Preeya playing Amira from the well loved Masood family in the popular BBC Soap. 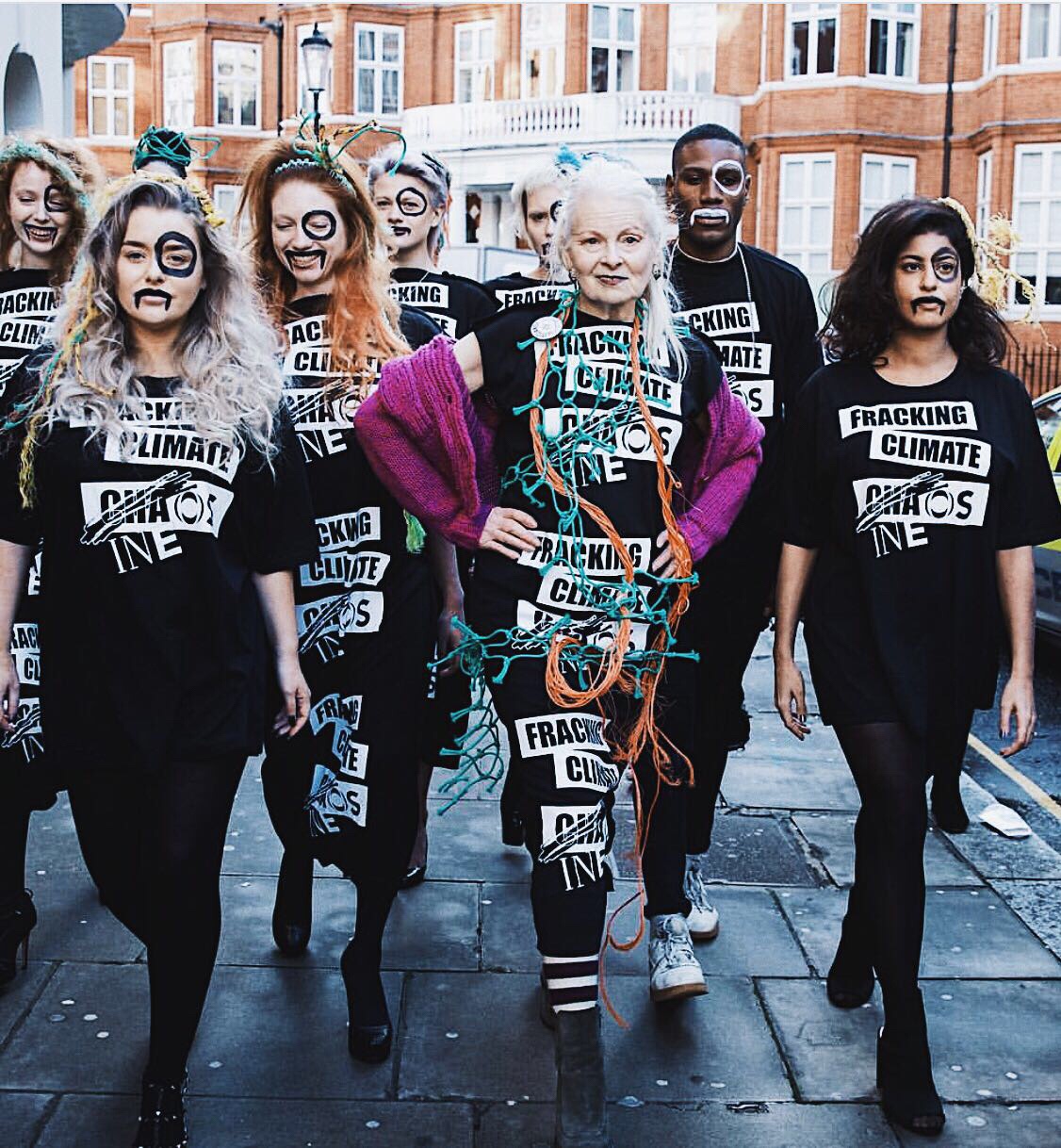 Every week Preeya is joined by a celebrity panel for the ‘Life Out Loud’ feature, where listeners can tweet in problems and situations they want discussed.

Miss Christophers was joined on the panel by Jay Kamiraz from BBC 1’s new Saturday night prime time show ‘All together now’ which he judges along side Geri Horner aka ginger spice.

The topic this week was Romances at work, where Amy recalled her time as a wag and said thank goodness he’s not playing anymore so I can swerve that awkwardness – when Preeya asked how she would feel if she ever had to interview her ex premier league footballer boyfriend [whose name she kept guarded] the former model replied ‘I would literally feel like I had just rocked up on the ex on the beach, beach and want to run away’. 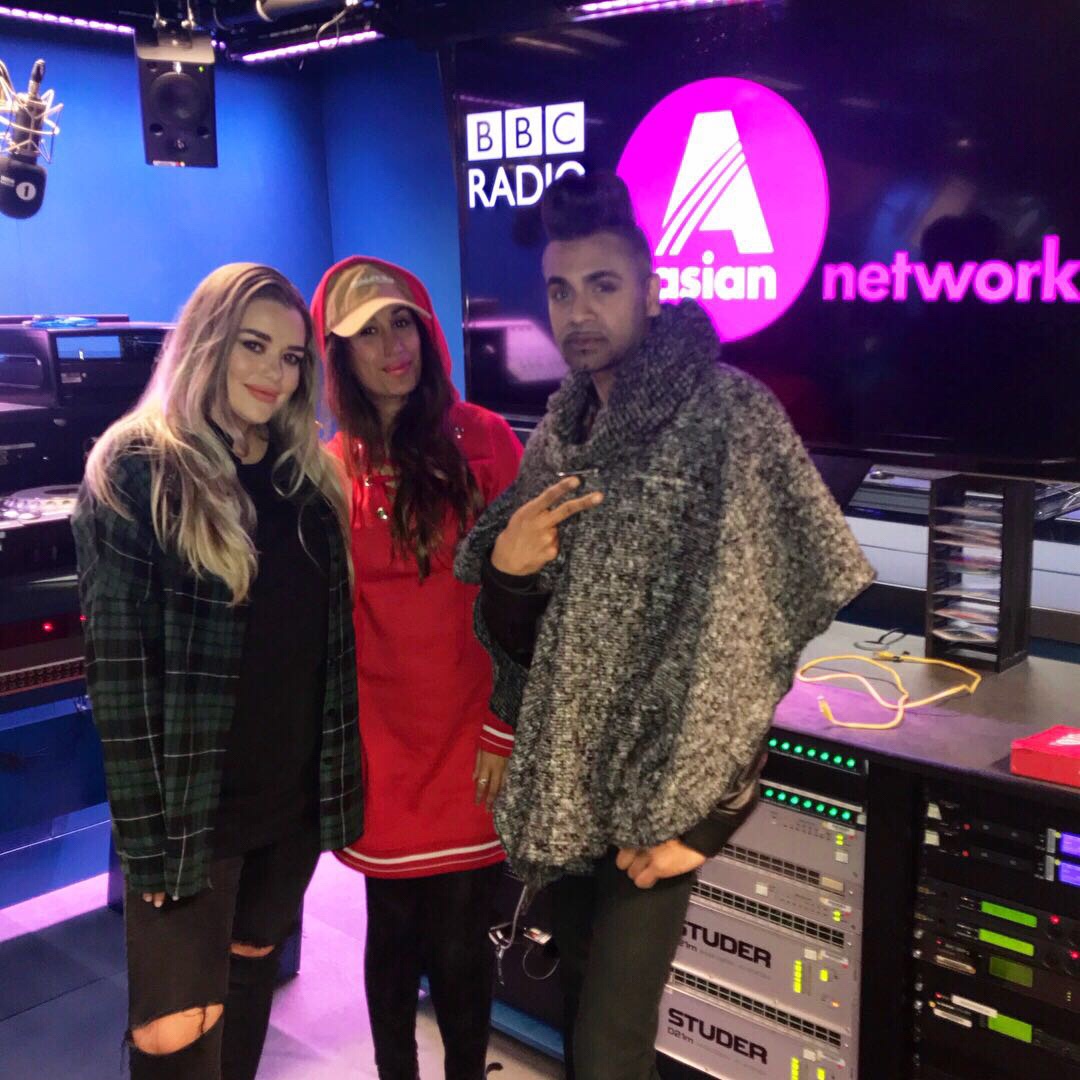 But our favourite sports girl is ever the professional in a recent interview she was asked if she ever gets chatted up by sports stars on social media, but she insisted that she friend zones them pretty quickly and remains professional to avoid any unnecessary awkwardness.

If you missed Amy’s debut on the BBC Asian Network you can listen again here http://www.bbc.co.uk/programmes/p05z794k

A Landscape Of Lies premiere hailed a success