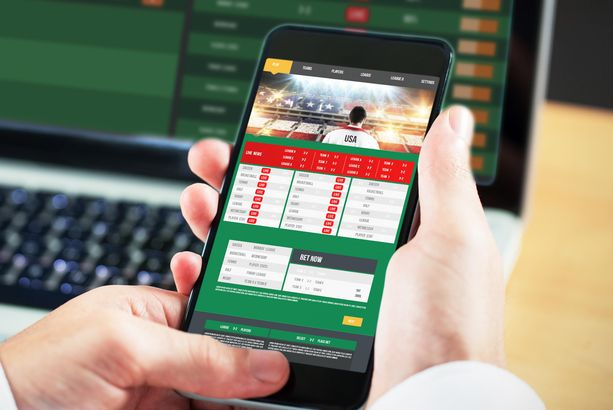 Sport is undoubtedly ingrained in the culture of the United Kingdom. Wherever you are, you will see some indication of, or association with, sport. Whether it’s Wembley Stadium in London, the Millennium Stadium in Cardiff, or St Andrew’s golf course in Scotland, there is a deep-lying connection between sports and the UK’s local communities.

These days, sports like football go hand in hand with gambling, and you can check out all the latest football betting odds with online bookmakers.

But why are sports so integral to UK culture? Central to this connection is undoubtedly the fact that the UK is credited with inventing some of the world’s most popular sports such as; football (association football), cricket, rugby and golf, just to name a few.

Often these sports were played by teams that were representing cities or towns, and so the whole community would come out to support their team whenever they played. This was the beginning of a deep-rooted connection between sports and local identity and led to the local rivalries which we see to this day in popular UK sports such as football. This connection and love of sports and devotion to a particular team regularly spills over into gambling, with punters often backing their team in order to win some money, as well as bragging rights, should their team prevail in the match.

Betting on sporting events is certainly nothing new. It actually dates back as far as 2,000 years ago, with the very first recorded bet in history taking place in Ancient Greece on athletic sporting events. This then spread to the ancient Roman Empire, where gambling was so popular, it was eventually legalised. Gambling was illegal in the UK until the 1845 Gaming Act made it legal to place a wager at a race track bookmaker only. This was then superseded by the Betting and Gaming Act 1960, which paved the way for the creation of bingo halls and high street bookmakers, which seem to now be in every small town and village in the country.

Since then, sports and gambling have had a legitimate relationship which has only gotten stronger over the last 20 years. As of 2019, it was noted that half of the teams in the English Premier League were sponsored by an online bookmaker, with approximately £30 billion being contributed to the UK economy annually.

Key to bookmakers’ growth over the last couple of decades has been the expansion of their online offerings. Giving punters the opportunity to easily place their bets without having to physically leave their homes has boosted bookmaker profits no end. With the continued evolution of products available online, offering a new and exciting experience when compared to high street bookmakers, it’s easy to see how gambling in the UK has become so popular.

Considering all of the above, it’s practically impossible to argue that sports and gambling are not now sewn into the very culture of the UK. Attending any major sporting event in this day and age will offer ample opportunity for you to place a little flutter on the outcome, as well being able to take advantage of the vast amount of offerings from bookmakers online. It’s fair to say that sports and gambling are a partnership that’s not going to end any time soon.

Everything you need to know about Riya Sokol and her new...

3 Online Slots That You Have To Try