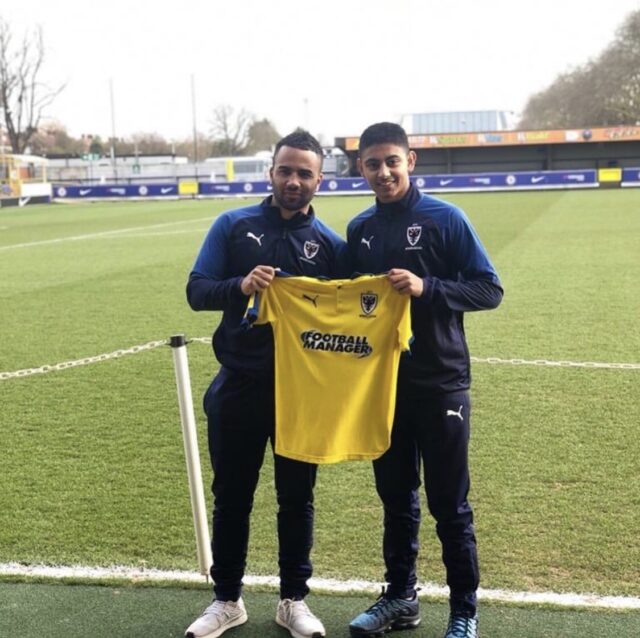 The 17year old footballer who has previously played for FC Barcelona as a youngster has been linked with numerous clubs in the past year including Colchester FC and Billericay Town to name a few. 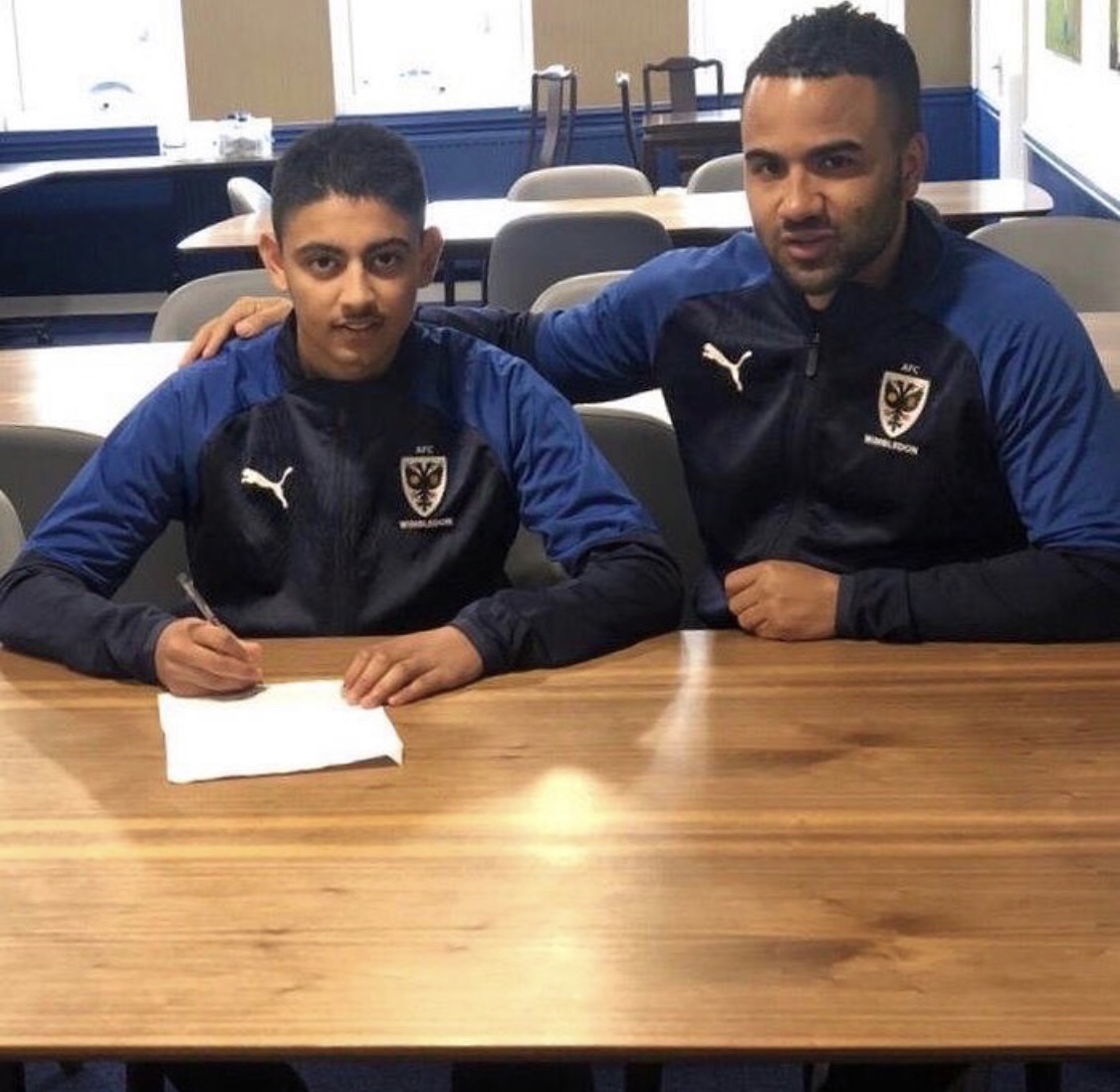 At present it’s unknown what position Bux will play at the club or what shirt number he will obtain but sources close to the club tell us he has began training.

Join the wordsmith Tube duo behind All On The Board in...