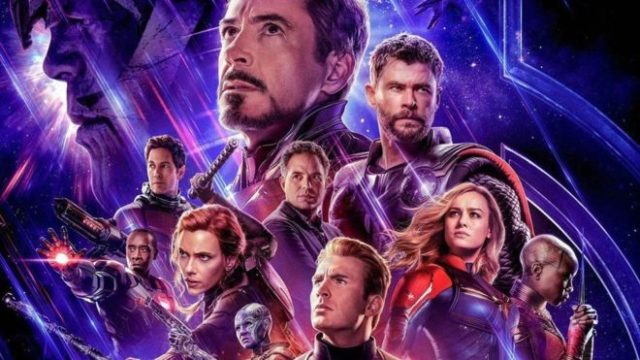 The cost of a cinema ticket to see Avengers: Endgame varies by as much as £11 across the country, equating to a 190% price difference, according to new research.

The study by leading savings site VoucherCodes.co.uk analysed the ticket costs available for the hotly-anticipated latest Marvel film in 50 ODEON cinemas, revealing that Richmond is home to the most expensive 2D entry price (£16.75) across 20 UK cities.

Compared to the £5.75 being charged at cinemas including Birmingham New Street and Edinburgh Lothian Road, Richmond’s Avengers fans will be expected to fork out almost three times more to watch the same film on the same day.

London dominates the list of the most expensive places to see Endgame, with six of the top 10 priciest cinemas located in the capital. These include Greenwich and Streatham (both £15.25) and Surrey Quays (£12.75).

Elsewhere around the UK, the most expensive cinemas include:

Richmond may offer the biggest discount for kids (a saving of £4.25), but with the price of a child’s ticket still a hefty £12.50 this won’t offer much consolation to those planning to watch the new release in the London borough. The kids’ rate is also more expensive than the cost of an adults’ ticket in 72% of the 50 cinemas analysed.

London cinemas are even more prominent in the top 10 most expensive locations for children, but other costly cities include:

At the other end of the scale, cities including Blackpool, Bristol, and Norwich all charge just £5.75 per child’s ticket, but this is no cheaper than the fee being charged for adult film-goers. In fact, nearly a third of the cinemas analysed (32%) did not offer discounted rates for children.

Stars turn out for Retribution Premiere but the GIRLS own the...