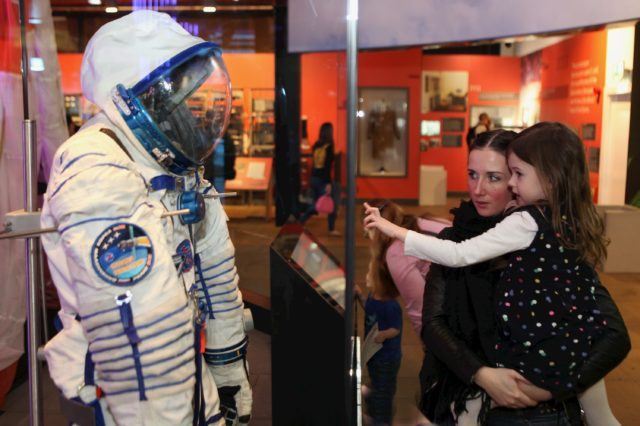 This week, Samsung Electronics UK has celebrated the homecoming of the historic Soyuz spacecraft to the Science Museum in Central London, marking the end of a 20-month long nationwide tour.

Presented in partnership with the Science Museum Group, the capsule that brought Tim Peake safely back to Earth after six incredible months aboard the International Space Station (ISS) has successfully completed an eight-stop tour up and down the country, giving millions the chance to see the iconic spacecraft up close.

In a bid to make Britain the most space travelled nation in the world, Samsung’s unique ‘Space Descent with Tim Peake VR experience Tour Bus’ also went on the road in unison with the Soyuz capsule, visiting city centres and schools across the UK to give Britons the opportunity to travel to space and back virtually. Designed and replicated to look like the ISS, more than 31,000 people across 107 days at over 129 locations underwent a unique space training programme and had the opportunity to experience the Science Museum Group’s Space Descent VR, inspiring a new generation of burgeoning space explorers. Narrated by Tim Peake himself, the exhilarating 360° 3D virtual reality experience used Samsung Gear VR enabling students to experience what it felt like for Peake to sit inside the Soyuz’s descent module as it made its dangerous high-speed 400km journey back to earth. 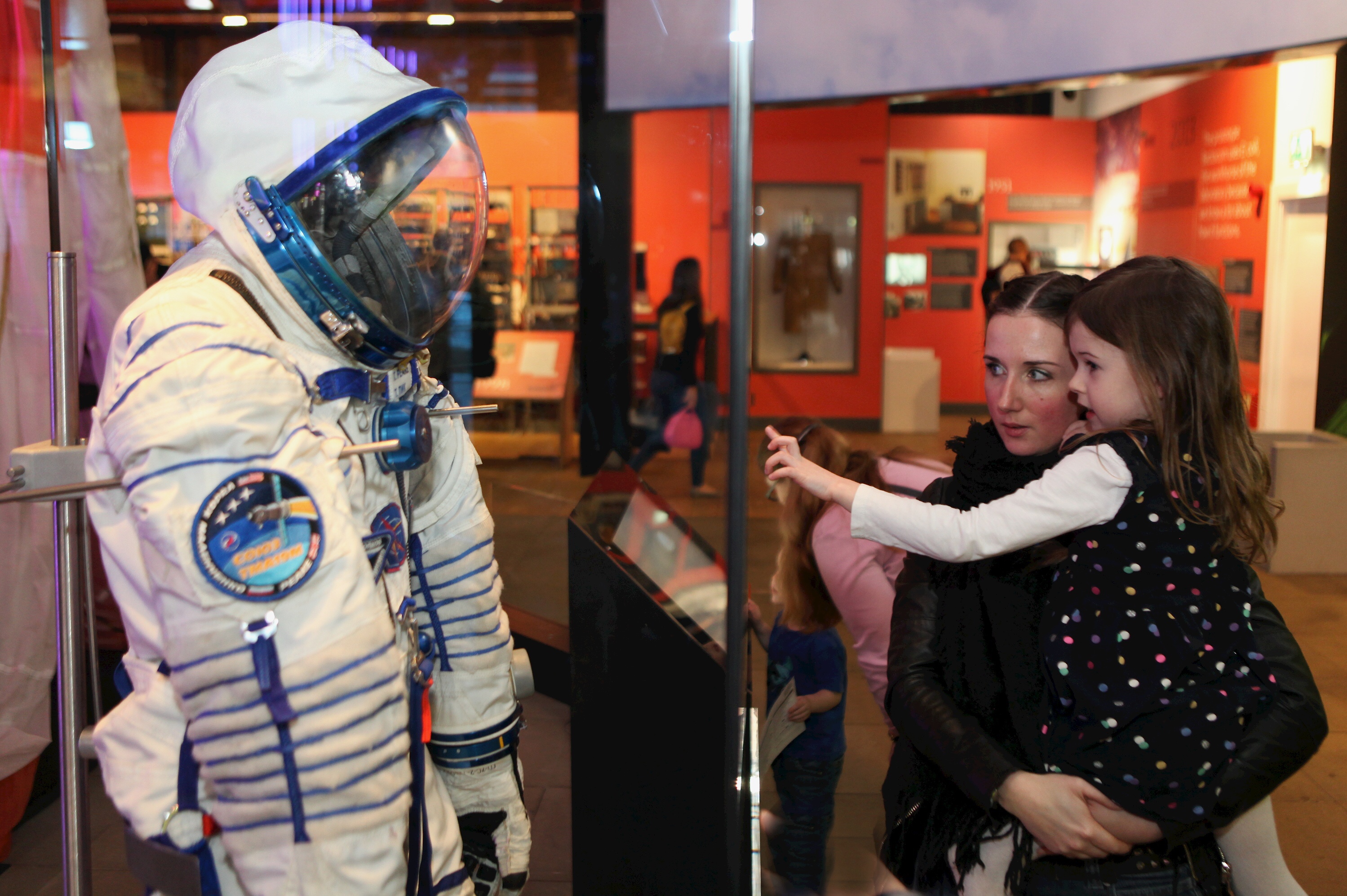 The Samsung VR Bus formed a part of a wider Education Outreach Programme delivered in partnership with the Science Museum Group’s Learning Team, targeting schools and areas with low cultural engagement rates who may be disengaged with STEM subjects. The programme included a visit from the Science Museum Group’s Learning Outreach Team to deliver the Soyuz Rocket Show, a visit to their local Tour venue to see Soyuz in real-life as part of a specially STEM curated day, as well as a visit from the Samsung VR Bus to their school. By combining Samsung’s innovative technology with the unique VR experience and the inspirational visit to the Soyuz capsule in their local area, the programme helped to deliver the phenomenon of science and space to more than 22,000 students across more than 65 schools in an exciting, interactive and creative way.

Kodak is bringing Girl Skateboard Co. to London for a skateboarding...

£10.75M Mayfair Pad Which Hosted Hemingway & Guggenheim is up for...

Met Police are trying to trace a missing 17-year-old girl from...

How to Tell if Your Child Is Developing an Autistic Spectrum...