A Vic Fair Retrospective exhibition will be coming to Lauderdale House later this year!

Vic Fair (1938-2017), a long standing resident of Highgate Village,was a British film poster designer and illustrator and is considered by many to be one of the most accomplished of his generation.

The exhibition will feature approximately 20 original works and a number of original film posters over a distinguished career from the swinging 60’s all the way to the gradual decline in illustration by hand in the 80’s. There will be opportunity to purchase for a limited time. 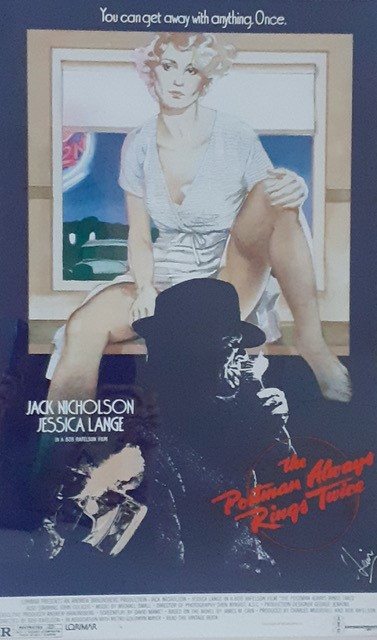 The objects have been specially selected for purposes of this exhibition showing Fair’s intelligent designs and detailed draughtsmanship, many of which are previously unseen in the public domain. The selection is an eclectic mix from subtle watercolours to art nouveau in style.

Fair’s most iconic and well known ‘The Man who Fell to Earth’ was used in the UK and Europe to promote the film back in 1976. The depiction of David Bowie instantly recognisable and prepossessing, featuring Vic Fair’s trademark devices of reflection, geometrics and watercolour as the natural medium. Several original posters will also be on display.

Joel Bonne , Curator said “It gives me great pleasure to announce that Lauderdale House for the month of October will showcase the work of design genius Vic Fair.

As an admirer for many years,Vic Fair: Retrospective has been an incredibly exciting project that I am fortunate enough to put together and delighted finally to share with the public Fair’s exceptional creative thinking conveyed through his work”.

Vic Fair: Retrospective will be at Lauderdale House’s Lower Gallery from Friday 4 October until Monday 28 October 2019.

The gallery is open:

TFL gears up to inspire more people into engineering