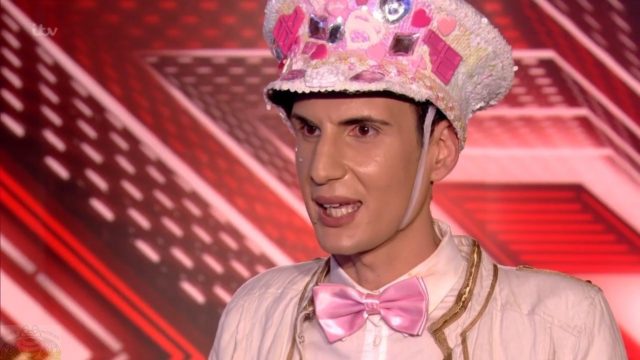 Ottavio might be best known to us as one half of duo Bratavio who won our hearts during X-Factor but now having gone solo we are loving his new sound!

Bradley together with Ottavio Columbro made a lasting impression from their first auditions on the TV show after nearly refusing to perform over an argument about pink chicken.

Ottavio’s debut single ‘I Don’t Wanna Be Us’ was released earlier this week and fans can listen to an exclusive preview of the song at https://tinyurl.com/y8ojq594

Ottavio is already no stranger to the limelight after he appeared on the X Factor alongside Rylan Clark – Neal back in 2012.

We can’t wait to see what the rest of his solo brings for the young star.