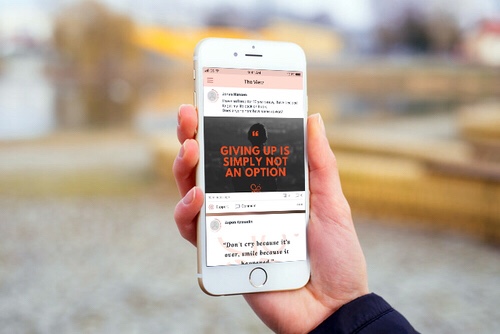 MediBee Community Support App is reaching out to all of United Kingdom for their support as backers and taking part in development of the first global Social Network App for all who struggles with Anxiety, Depression, Eating Disorders and other Mental Health Challenges, including Medicine Dependency.

It is time to do something about the rising challenge in the UK and inspire other nations, to join the technology based Community Support App – MediBee which can be lifechanging for thousand or millions of people in the future.

Check it out here and be part of the community by backing the project, which can be from 1 pound and to several other amounts giving rewards back to the supporter:

25 days left and the Kickstarter project needs to be seen and supported now: http://kck.st/2uDQJUk

The Kickstart Project is a developing a Community Support App, named MediBee, commercial free and non-profit, the MediBee Universe is a space for all who needs safety to talk and share their moments, or join different supportgroups, all under one roof.

Freemasons are inviting the whole country to toast ‘absent friends, and...

Banish the cold this winter with incredible food, drink and DJ’s...