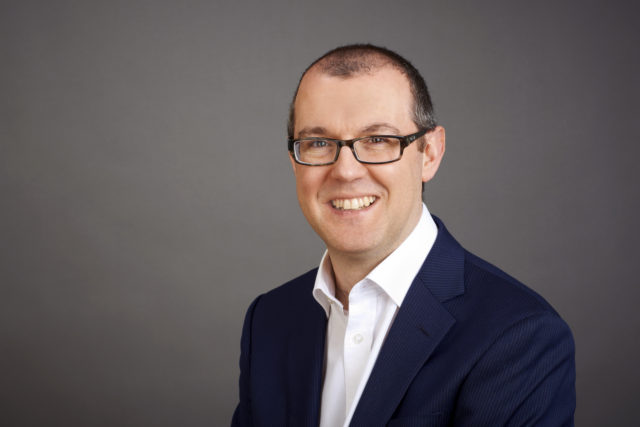 Despite pledges to bring an end to austerity in the UK, London-based accountancy firm Grunberg & Co has said that the Chancellor’s latest Budget has failed to deliver enough for small businesses.

Rising to address the House of Commons, Philip Hammond said the Autumn Budget would be for the “strivers, the grafters and the carers who are the backbone of our communities and our economy” and would signal that “the era of austerity is finally coming to an end”.

Bringing some positive news on the economy, he began by announcing upward revisions to the UK’s GDP growth and pledged additional spending for the NHS and defence budgets, as well as an additional £1.6 billion towards advanced technologies and the nation’s industrial strategy.

However, despite the initial good news, Grunberg & Co said that many of the increases in public spending would have to come at the expense of taxpayers in the coming years in a Budget which had few giveaways for the nation’s thriving small to medium-sized businesses.

“While this initially looks like a very positive Budget, full of growth figures, falling deficits and future spending there is little in it to help the nation’s small businesses which are the backbone of our economy,” said Robert Bean, Managing Partner at Grunberg & Co.

“Facing the prospect of an uncertain Brexit and with changes, such as the digitisation of tax on the horizon, few will be impressed by the Chancellor’s speech.”

Robert said that one of the most significant changes for business owners would be the extension of the qualifying period for Entrepreneurs’ Relief from one to two years, which would generate an additional £5 million in tax revenue from 2019/20 for the nation’s coffers, rising to £90 million by 2023/24.

Many businesses will also be displeased by the 4.9 per cent increase to the National Living Wage to £8.21 from April 2019, which could significantly increase their wage and workplace pension bill.

“Property investors and owners will also be disappointed by the decision to target private residence relief at owner-occupiers,” said Robert.

“From April 2020 the Government will reform lettings relief so that it only applies in circumstances where the owner of the property is in shared occupancy with the tenant. The final period exemption will also be reduced from 18 months to nine months.

“This should generally apply to most, but not every disposal. For example, the final period exemption is still 18 months for those moving to a care home.”

Robert added that consultants and sole traders working in the private sector through a personal service company would face the full impact of the complex IR35 rules from April 2020 if they worked for a medium to large-sized business.

Despite these changes to taxation Robert said that businesses did have a few small things that they could welcome. He said: “Despite a general lack of support for SMEs, some smaller high street businesses with a rateable value below £50,000 will welcome the 66 per cent cut to business rates in the next two financial years, while the 500 per cent increase in the Annual Investment Allowance, from £200,000 to £1 million over the next two years, should help businesses to invest in new plant and machinery.”

Similarly, individuals will gain from the latest Budget as well, according to Robert, as both the Personal Tax Allowance and Higher Rate Income Tax Threshold increase.

Grunberg & Co said that smaller giveaways such as additional funding for apprentices and freezes to the VAT threshold and fuel duty would also be beneficial to a host of businesses, but more could have been done to help SMEs.