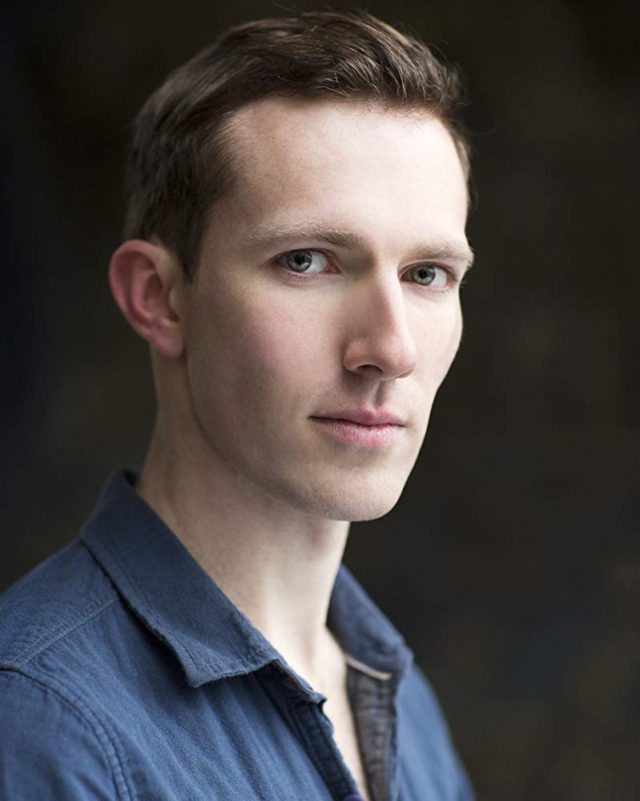 Q. Tell us about the film and how this story of the Krays is different to others.

We all know there have been a fair few films about the Krays, most of them trying to cover their entire life career into a 2 hour slot. ‘Dead Man Walking’ takes a specific part of their story, the case of Frank ‘The Mad Axeman’ Mitchell, and focuses on that. It’s also a part of their story which is usually left out of the narrative which I find odd as many people agree it was a hugely important and pivotal moment in their lives. Because its such a specific and important point in their timeline it allows us an opportunity to explore the world and people around them – their friends, enemies, relationships – something which a lot of films in the past simply haven’t had time to do. 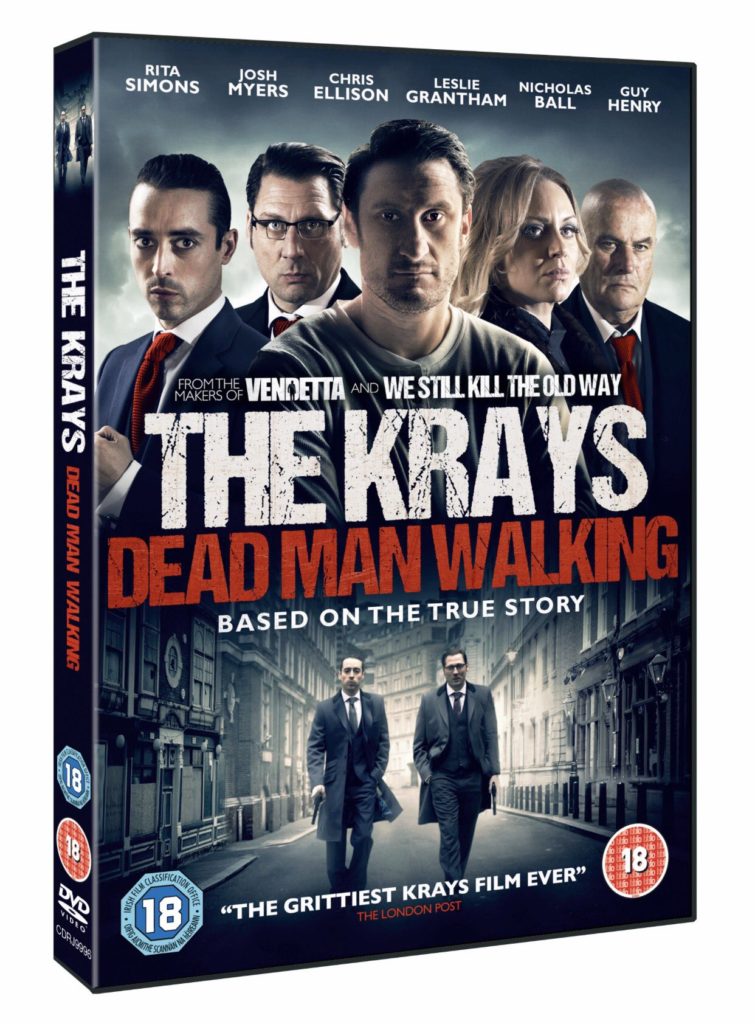 I play Teddy Smith, one of the gangsters in the Krays inner circle. Unlike many of the people that made up ‘The Firm’, Teddy was really quite creative, a playwright who also spoke several languages. His play ‘The Top Bunk’ was the first BBC Teleplay to be shot and shown in colour! He was notorious for hanging out in pubs in Soho, getting blind drunk and trashing whole streets, probably how he got the name ‘Mad Teddy Smith’. He was one of the guys the twins would send round if an establishment hadn’t paid up in time, usually with violent results. He was also in a relationship with Ronnie, who trusted him more than he did most.

Q. What do you think it is about these true crime stories that make them so popular with audiences?

It sounds so simple but honestly I think it’s because they are true. A lot of these stories are so wild that they’re almost unbelievable, the fact that they actually happened  and the idea that these people actually existed and did all these things fascinates people. It’s especially true with the Krays because its’ recent enough that there are still people around who knew them, and they’re effect on London is still felt today, but its a long enough time ago that they are becoming part of the British psyche, part of history.

Q. How much research did you do into the history behind the film, i.e. the Krays themselves?

Quite a lot! It can be tricky to research this stuff, there’s a lot of misleading information out there, everyone and anyone who knew the Krays has written a book about them and has their own opinion on them and the reality is sometimes heavily distorted. As an actor, I wasn’t so much interested in the public persona of these people, more what they were like behind closed doors. I found Maureen Flanagan’s book quite helpful and also Bobby Teale’s book because they both talked more about the human aspect rather than just all the things they did or didn’t do. We also had a consultant on set, Steve Wraith who knew the twins, he was very helpful. There’s not a lot of info on Teddy out there so I had a lot more room for my own interpretation and of course it was only after I’d finished filming that a friend of my dad casually mentioned that he had lived with him for a few years after the Krays were imprisoned! So if I get the chance to play him again I’ll have a fantastic source for the future.

Q. What can audiences expect from The Krays: Dead Man Walking?

Its very raw, physically and emotionally. I’d say its equal parts Drama, Action and Thriller. Theres a lot of intensity that comes out of the relationship between the characters – Who knows what, who trusts who etc. – and thats helped along by the absolutely stellar performances from a fantastic cast. Nearly everyone in it is a British TV icon, its mad! 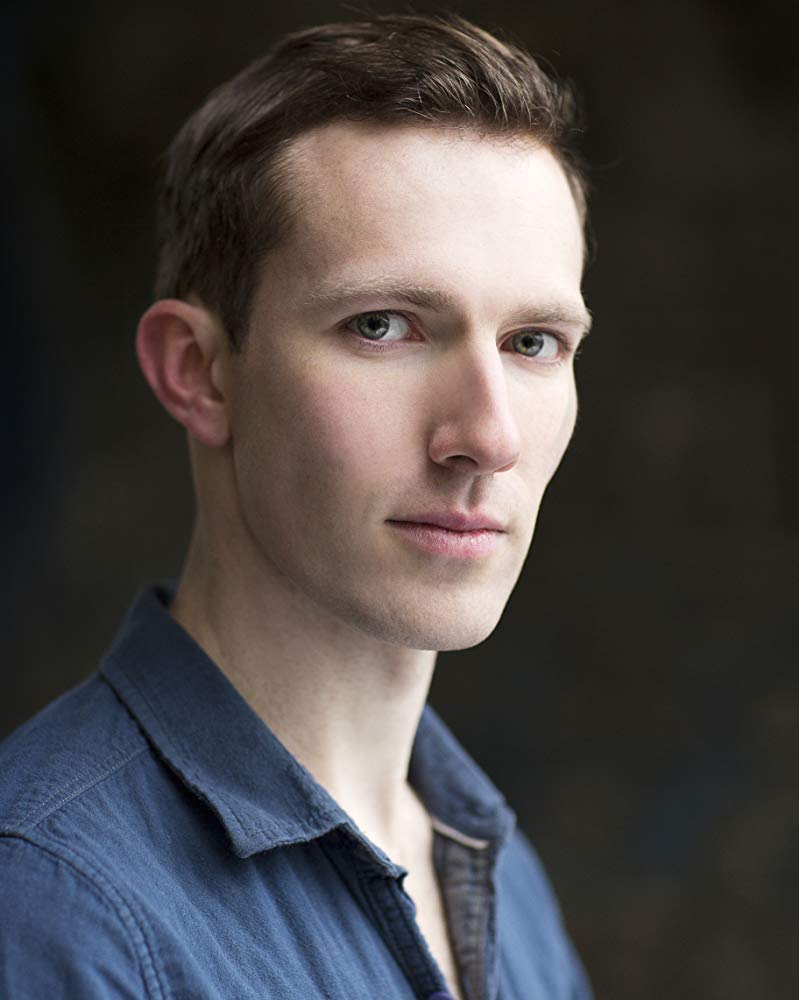 I’ve just shot a short film called ‘Trigger Finger’ directed by Nick Nevern which should be out in the next few months and I shot a horror film a few months ago for Hereford Films. Maybe a few more things brewing, we’ll wait and see…

How to stay safe when playing at bingo sites