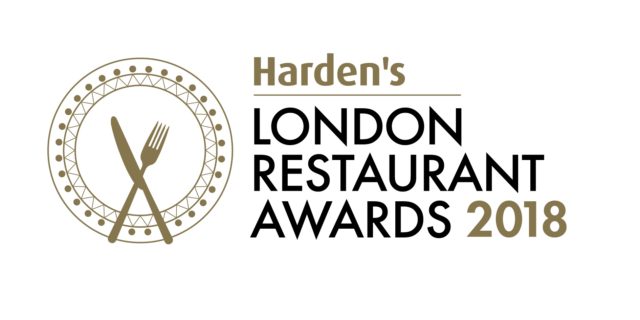 Harden’s has today released the final shortlist for this year’s definitive London Restaurant Awards, which takes place on 10 September in the ballroom of The Langham, London. 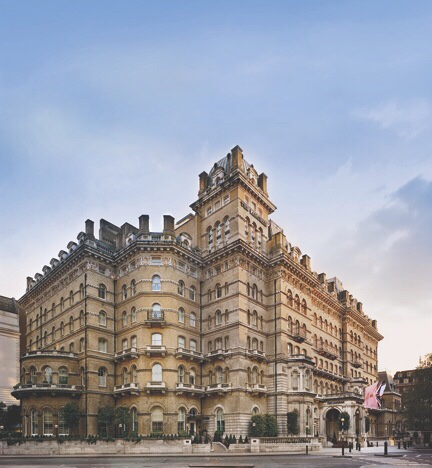 Vying for the Gusbourne award for Top Gastronomic Experience are Brett Graham’s renowned Notting Hill restaurant The Ledbury, together with Michel Roux’s celebrated Le Gavroche, the clandestine Aulis in Soho (they don’t reveal the exact location till you book), and the solo debut of ex-Gordon Ramsay chef, Core by Clare Smyth.

Meanwhile Shoreditch’s Brat, Russian-backed Hide, London sibling to Delhi’s Indian Accent, and Beck in Mayfair are all in the running to become London’s Top Newcomer. 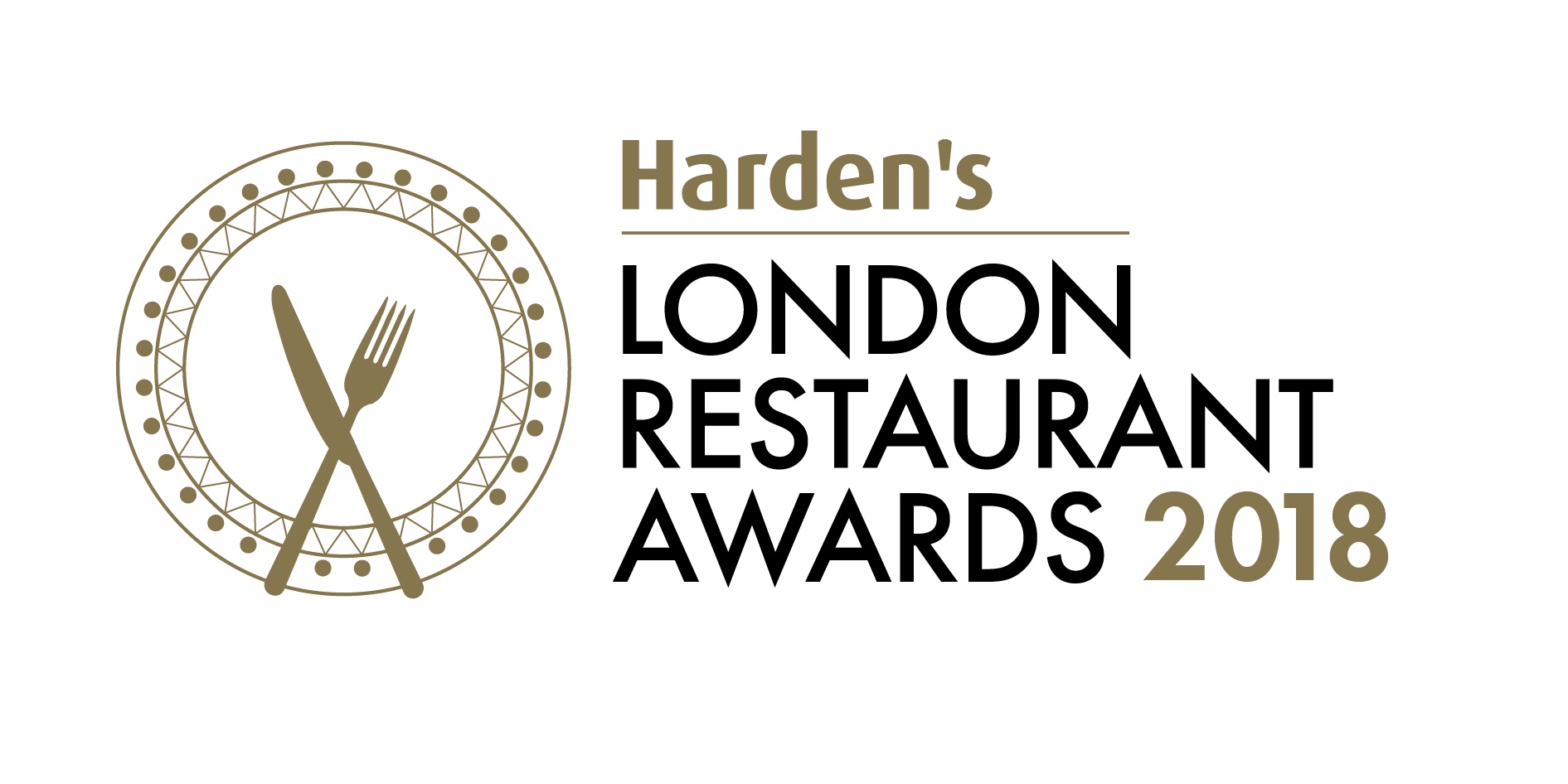 With £20m of backing, Hide (backed by Mayfair’s Hedonism Wines and with Ollie Dabbous at the stoves); Noizé (set up by Mathieu Germond, former co-owner and manager of culinary leading light, Pied à Terre); and Boxcar Butcher & Grill (from Barry Hirst’s Cubitt House Group) are the only restaurants to be nominated in two separate categories. Boxcar and Hide highlight the wide spectrum of restaurants covered by the awards, with Boxcar offering main dishes from £10, and Hide offering its flagship tasting menu for just under £100.