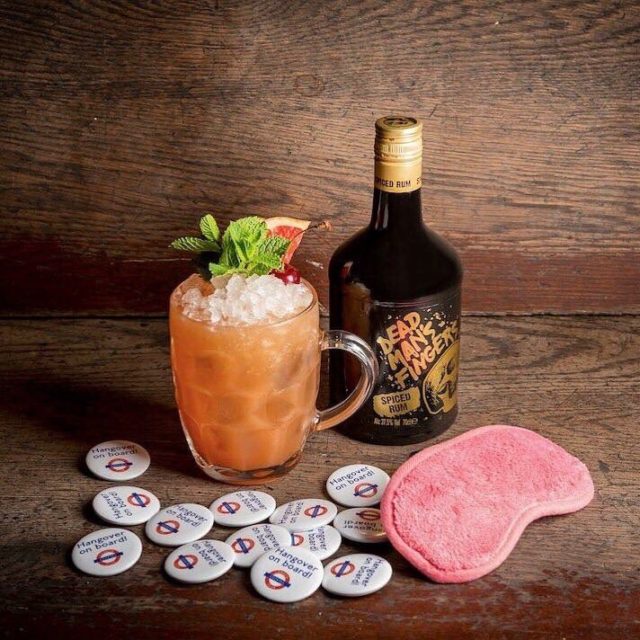 New Dead Man’s Fingers Spiced Rum – with its skull logo – has opened a dedicated Skullcuts salon for a limited time only, to help empower women and men in the capital.

From Kristen Stewart and Cara Delevingne to Tom Hardy and Arctic Monkey’s Alex Turner, right now there is a rising amount of males and females opting for a skullcut and they say it’s both liberating and empowering. 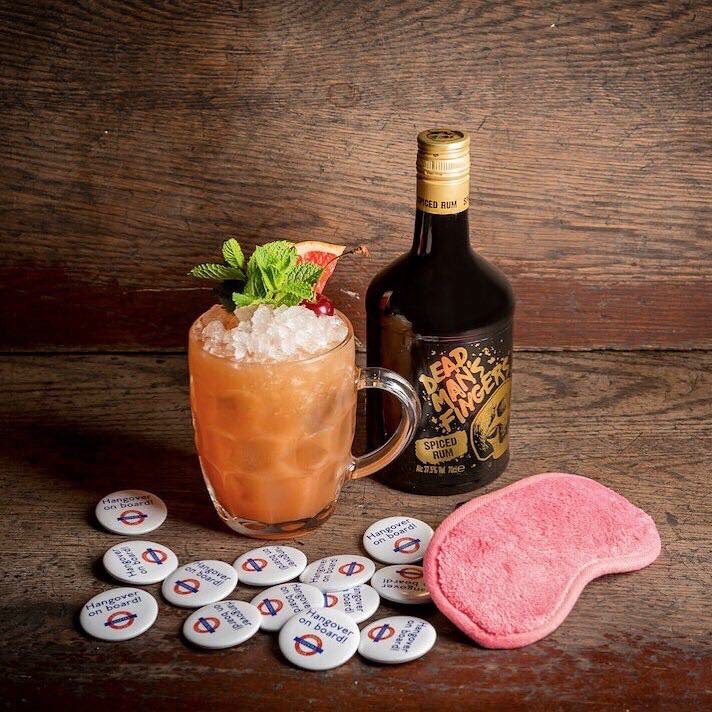 “That’s what Dead Man’s Fingers rum is all about,” says brand manager, Lucy Cottrell “It’s about breaking stereotypes and daring to be different – after all, who wants another traditional Caribbean rum? People expect a point of difference – and why not in their appearance too?”

Up at The O2 Reopens Outdoor Attraction With Enhanced Experience