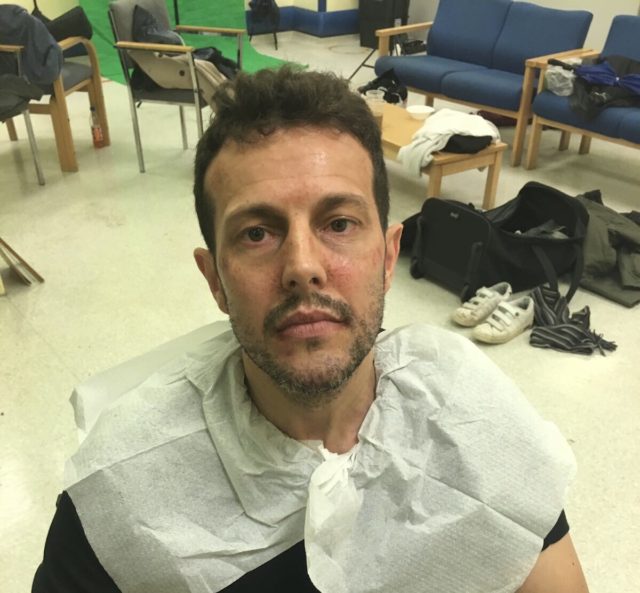 Singer and actor Lee Latchford-Evans added a touch of elegance to star studded film Dead Ringer, he opened up about the upcoming film and his future plans in an interview.

Q. How was it being on set for Dead Ringer?

A. I thoroughly enjoyed my time filming for Dead Ringer, The cast I worked with were very professional and the scenes I were involved in ranged from underneath a bridge to being questioned in a police station to filming outside in the rain, so quite diverse. 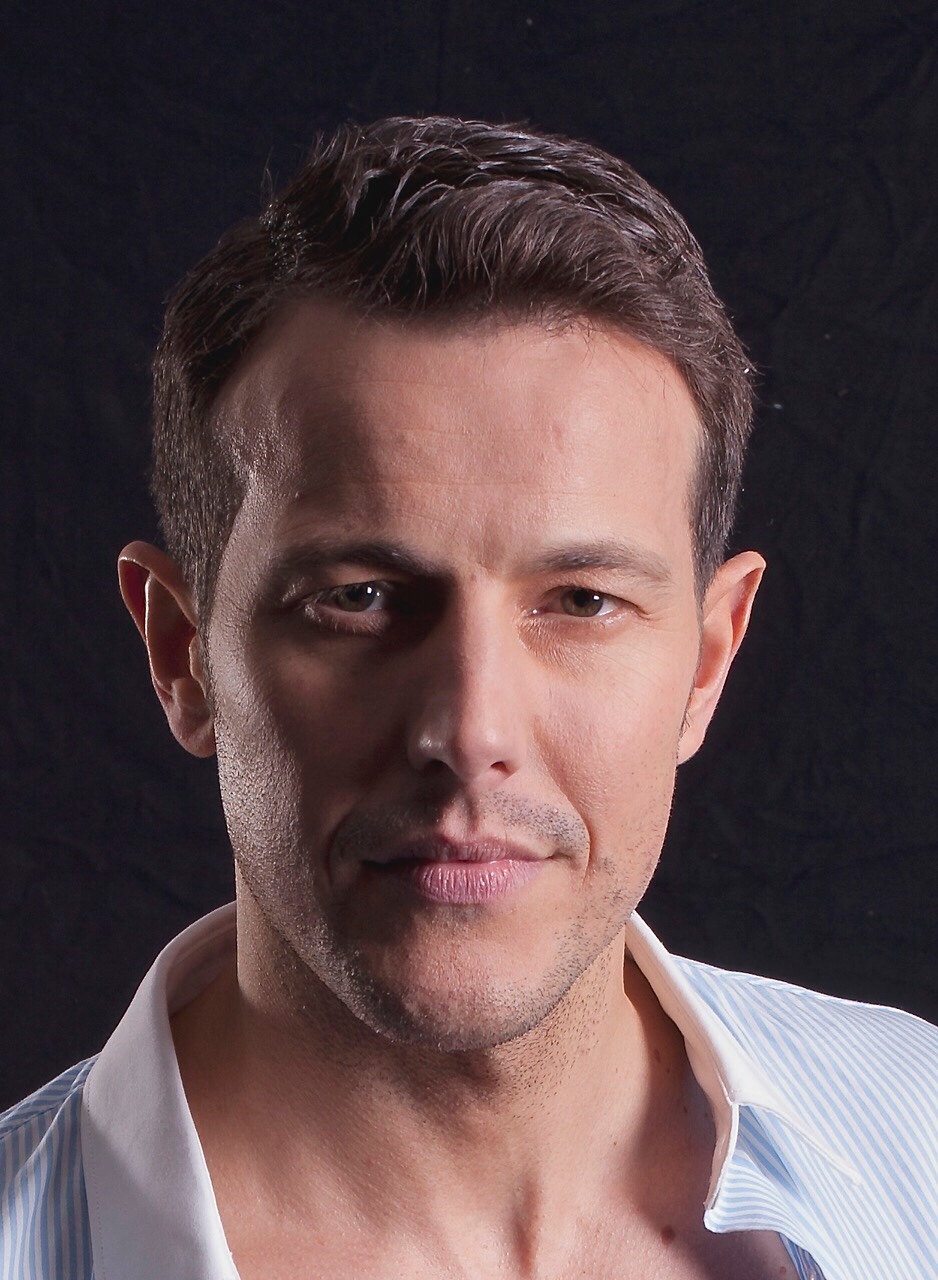 Q. Tell us about your character in the film?

A. My character is Venom Head, There is a drug being made and sold on the market called Venom and I have obviously had my fair share, I’m homeless, cocky and I like to think people don’t mess with me but in truth I’m a bit of a weasel and just looking for my next fix.

Q. Will we be seeing you in Dead Ringer two?

A. Venom head is a strange character and we don’t really know much about his back story or link with other characters (one in particular), I think there is scope to feature him in Dead Ringer 2 depending on the storyline so yeah why not. 🙂 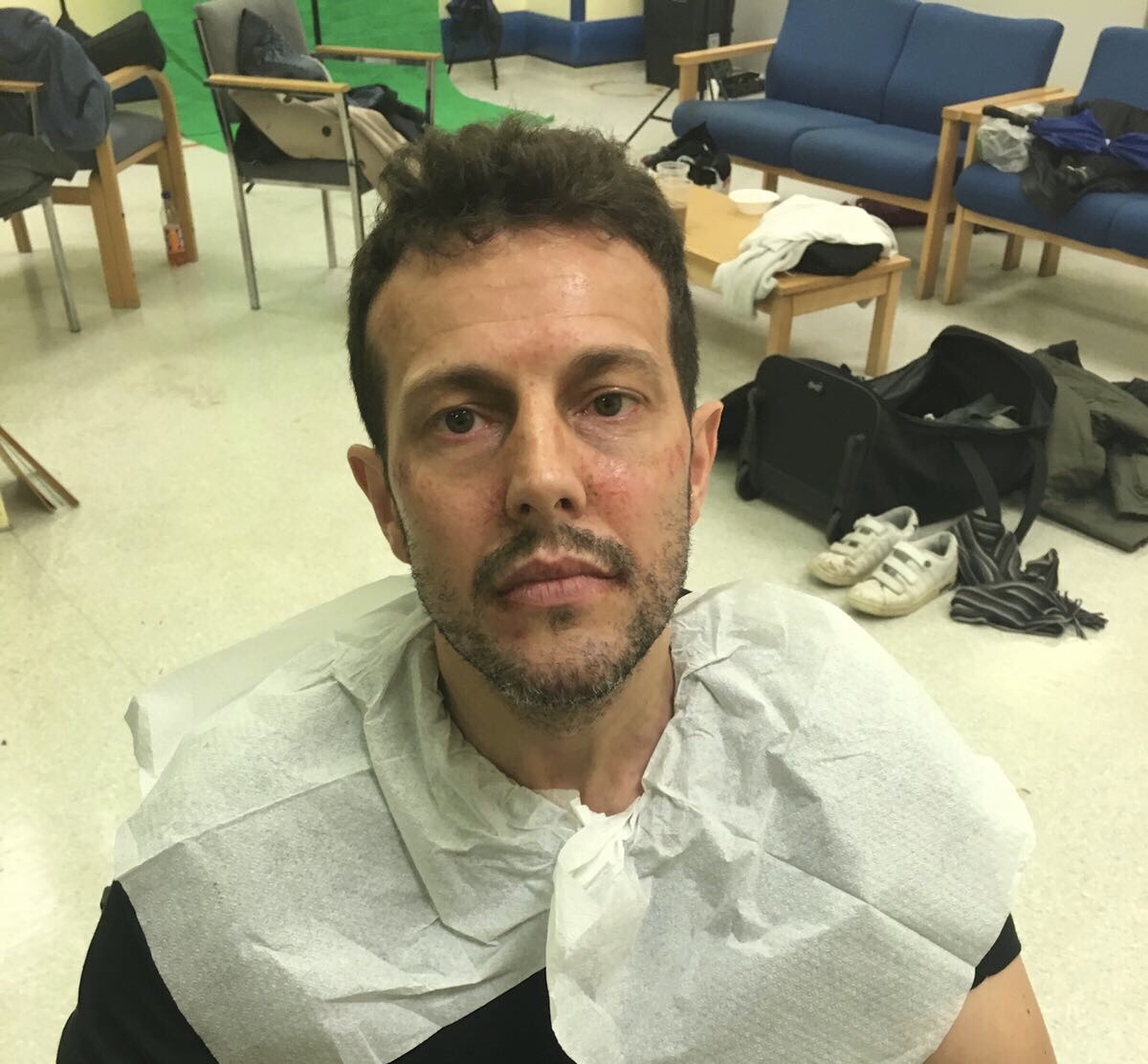 Q. Have you got any more film roles planned for the future?

A. I am actually about to start filming a British Feature during September and October this year. It’s a Horror in the vain of Friday the 13th and Final Destination.

How Abdullah Almanna Is Using the COVID-19 Crisis to Secure Unbeatable...

The shortlist for the 2018 eviivo Awards has been announced

Kenya Tea UK has launched a collection of premium teas