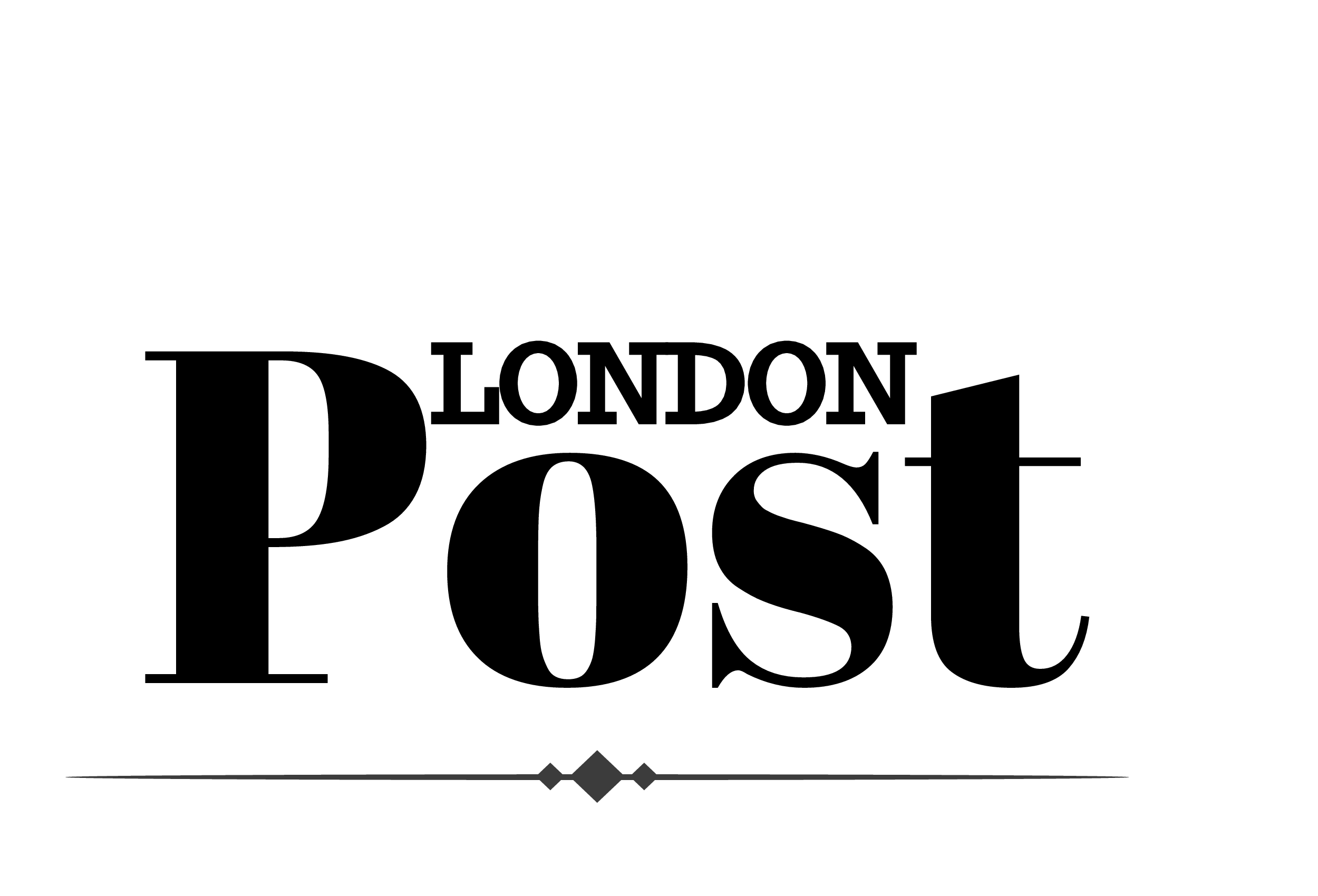 Drug-related deaths in England and Wales have reached the highest number since records began back in 1993, the Office for National Statistics has today revealed.

And unfortunately, the ONS has also revealed that the same can be said for drug-related deaths across London.

Detailed analysis of ONS data by drug addiction treatment experts UKAT shows that across all of London, there has been a 16% rise in drug poisoning deaths in the last 6 years.

UKAT’s analysis shows particular spikes within Inner London; in Camden, drug deaths have risen from 33 to 52 in 6 years, a 57% rise, in Kensington & Chelsea, there’s been a rise from 16 to 23 deaths and in Southwark, deaths have rocketed from 34 to 52.

“These ONS figures are saddening but unsurprising. It is here in black and white, the situation is only getting worse for those most vulnerable in society. We urge councils across London to invest in effective drug and alcohol services in their 2021 budget to avoid even more loss of life.

“We must remember that these aren’t just numbers; they’re someone’s mother, father, child or friend who has lost their lives to drugs and we can’t stress enough the value of investing in the treatment of addiction.

“2020 has proven to be a difficult year for many. Some will undoubtedly turn to misusing drugs as a coping mechanism. Our fear is that these figures could tip off the scale in next year’s report unless Councils here take proactive, preventative action today in order to save lives tomorrow.”

Substances involved in the drug-poisoning deaths registered in the London report have not been revealed by the ONS, however, in its national report, also released today, UKAT has discovered that both legal and illegal drugs are accounted for in the drug death rates.

Collectively, UKAT’s analysis of the National ONS data shows that for the types of drugs that can be prescribed by GPs – Tramadol, Codeine, Dihydrocodeine, Antidepressants, Zopiclone, Benzodiazepines, Antipsychotics and even Paracetamol – the death count in 2019 stood at 1,805; 40% of all drug deaths registered last year (4,393). This is significantly higher than the collective number of deaths from the same drugs ten years ago, which stood at 1,360.

Their analysis also shows that the number of deaths from illegal drugs such as Cannabis in 2019 are the highest on record and that Cocaine deaths rose for the eighth consecutive year to their highest level- accounting for 16% of all deaths across England and Wales last year.

Help, support and a free 24/7 live chat support service for drug abuse can be found at www.ukat.co.uk/drugs/v58/

Plastic revealed as Children’s Word of the Year by Oxford University...

Over £64 million of National Lottery funding has supported communities across...

Cryptocurrencies Adding to the Safety and Security in the UK Gambling...

In-Depth Analysis of Breakout: The Dark Prison – New ARPG on...