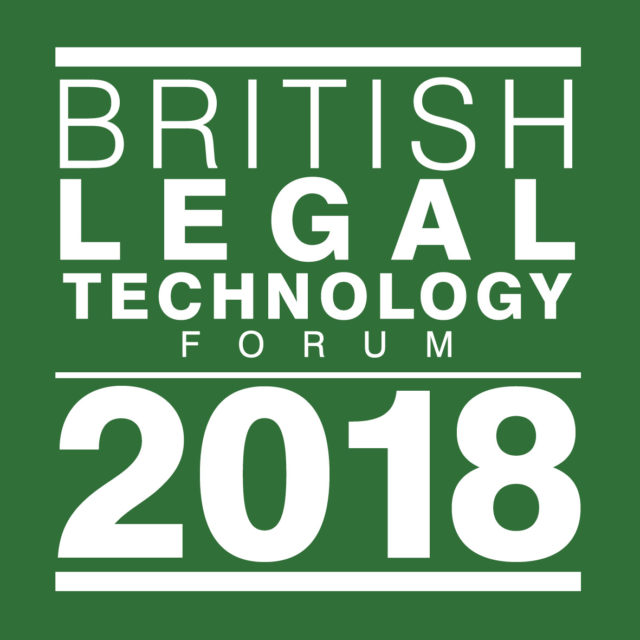 The British Legal Technology Forum (BLTF), Europe’s largest showcase of legal technology and innovation is set to return on Tuesday, 13th March 2018 and will be even larger than the mega event in 2017.

Spread over two floors, The BLTF will return to the Old Billingsgate in London, and will play host to more than 90 exhibitors and five presentation stages. With all previous BLTF events posting full capacity weeks in advance, this year’s event will once again accommodate over 1,200 visitors is expected to do the same.

BLTF2018 will include keynote presentations from Dave Coplin, the former Chief Envisioning Officer at Microsoft, and Ian Goldin, Professor of Globalisation and Development at the University of Oxford. Law firm IT and security directors from national, international and global law firms will also speak at the event, including representatives from Taylor Vinters, BLM, Herbert Smith Freehills, Clyde & Co, Dentons and more. From an in-house legal prospective, the General Counsel from KPMG will be on-hand to share his thoughts. For the fourth year in succession, the BLTF will be chaired by Prof. Richard Susskind OBE, President of the Society for Computers and Law.

London TV reported that additional speakers for BLTF2018 would include Shawnna Hoffman, co-founder of IBM Watson Legal, and the University of Liverpool’s Prof. Katie Atkinson, who assists Riverview Law with its AI-related activities. Further high-profile speakers from the legal innovation community are expected to be confirmed shortly.

Top agencies come together to address serious lack of diversity in...

Enfield girl goes to great lengths to raise £1000 for children’s...

LondonPost Test: Can YOU identify your National Anthem in the crowd

The Australian Brand that has popped up with Princes William and...

Janine Nerissa looks spot on as she steps out in Mayfair