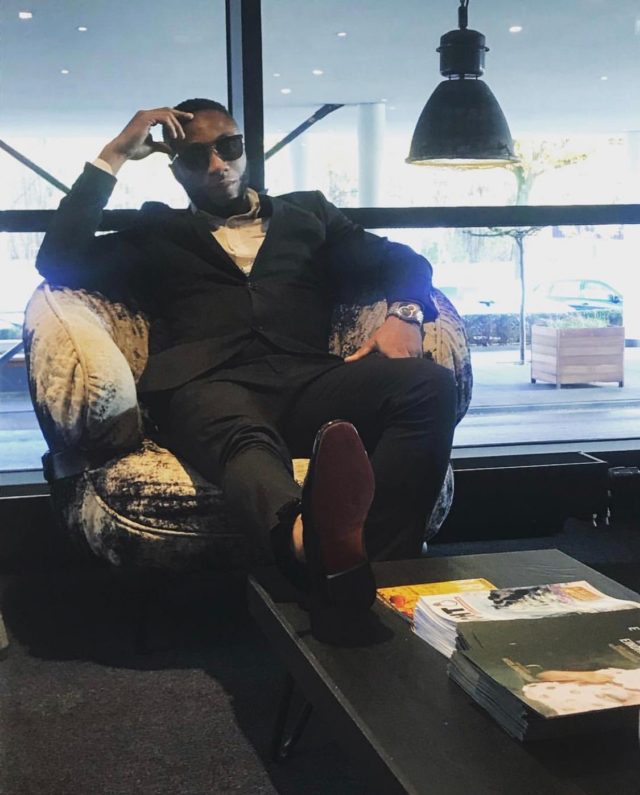 The very experienced ex-professional footballer who had a spell at the legendary Juventus Football Club has turned agent, he is currently looking after a number of stars, Dee Okojie also runs a very successful football academy where one on one training for young players has effectively boosted many into scholarships at academy’s and earning their first year professional contracts. 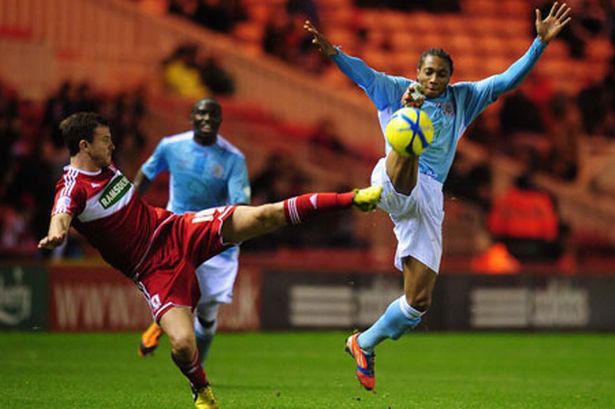 Dee has also been training many children, premier league and championship players many who he also played along side during his career which is evidence of his professionalism and ability to deliver.

1,000 new electric vehicle charging points to be installed across the...