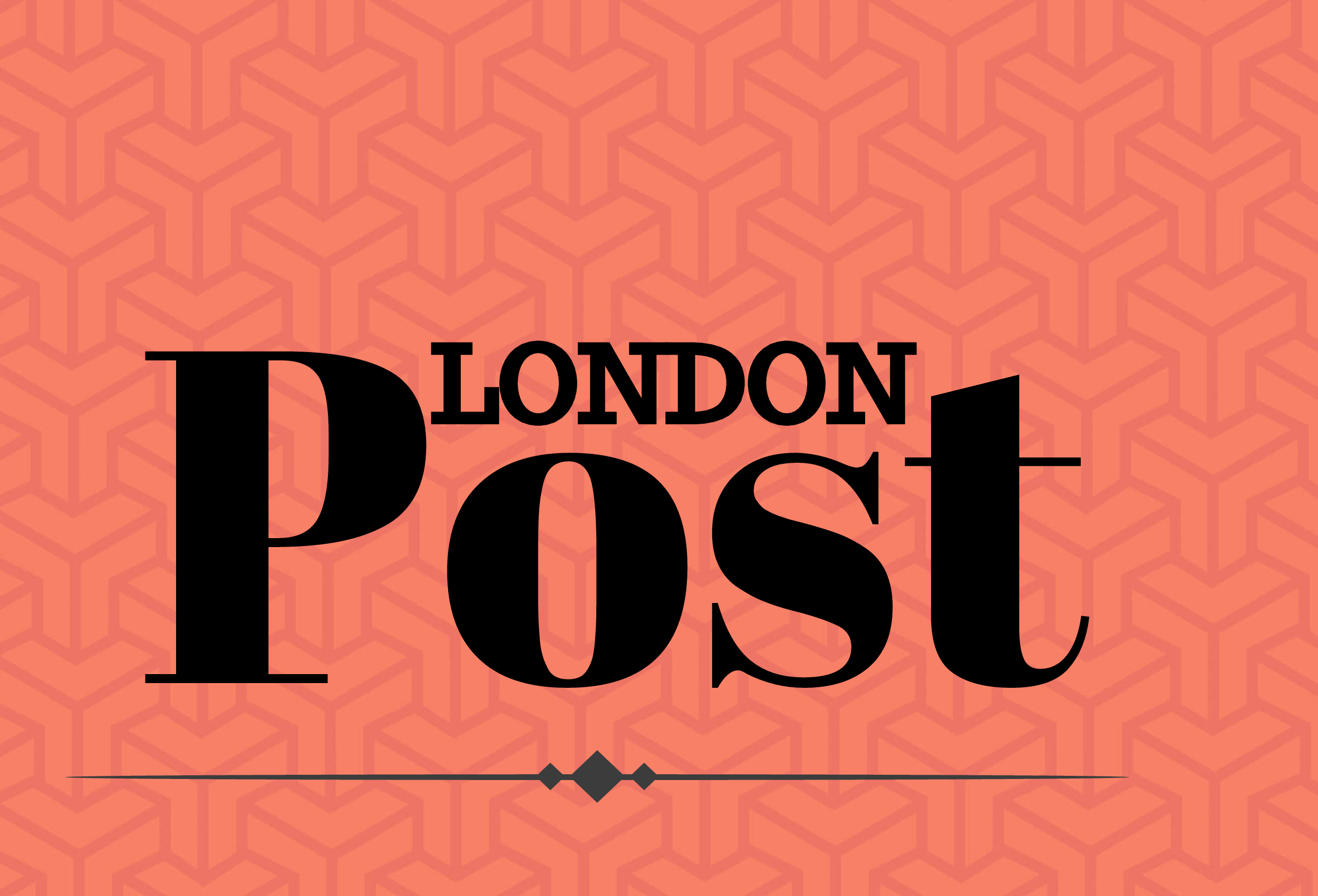 Almost half of London councils don’t provide vital technology for young deaf children to use at home and it leaves many with a daily battle to hear their family and friends, the National Deaf Children’s Society has warned.

Figures from the charity reveal that 14 of London’s 32 councils (44%) don’t provide radio aids for 0-4 year-olds to take home. More than 3,000 deaf children live in the areas covered by those councils that withhold this life-changing technology during the early years.

Radio aids, which transmit the wearer’s voice directly to a child’s hearing aids or cochlear implants, are crucial in enabling deaf children to develop their language, confidence and communication skills from a young age.

If they don’t gain these skills early on, deaf children face a lifetime of playing catch-up and a greater risk of isolation as they struggle to understand what’s happening around them.

The National Deaf Children’s Society says it is deeply unfair that thousands of children are still missing out because of where they live, describing it as a “tragic waste of potential.”

It wants every child to have access to the technology and is demanding an end to the “radio aid lottery”, calling on local authorities across London to ensure that every deaf child has the opportunity to use one at home.

Research shows that radio aids improve interaction between young deaf children and their parents, with significant increases in conversations both in the car (144%) and outdoors (88%).

Current Government data also shows that in the early years, just 37% of deaf children in London reach the expected level of development in areas like communication and language, compared to 80% of hearing children.

“These figures show that thousands of young deaf children across London are being thrown into a radio aid lottery, where their chances of having one at home are based on their postcode, not on their needs. It’s a tragic waste of potential and it’s deeply unfair.

“Radio aids play an absolutely essential role in young deaf children’s lives at a stage when communication, language and interacting with their family and friends are vital. They boost a child’s chances of picking up language, reduce the effect of background noise and help in situations where face-to-face conversations are difficult, like playing outside or travelling in the car.

“Every council has a duty to provide this life-changing support and they now have a simple choice; deliver for every deaf child in their care, or stand by and let even more of them needlessly fall behind.”

Sophie Anastasiou’s son Levindinos, five, has a moderate hearing loss. They live in Leyton, London and their area is covered by Waltham Forest Council, which does not provide radio aids for young deaf children at home.

For the first four years of his life, Levindinos didn’t have access to a radio aid. He struggled to focus on his nursery teacher and couldn’t understand the instructions he was given. When he started school, he got a radio aid, but two months later had to return it.

His mum Sophie decided to pay for one herself. He now uses it at home and at school, and it’s made a massive difference.

“He used to get into trouble a lot at the nursery he went to in Newham and I think the lack of radio aid access had a huge part to play in this. With a radio aid, he’s had a new lease of life and many more opportunities to learn. He learnt how to write his name in two months of being at school and he’s now ahead in Maths and Literacy. It’s also meant that his passion for singing, playing the piano and music in general has flourished, as has his musical ability.

“If Levindinos hadn’t had a radio aid to use at home, he’d have missed out on his independence because without them, he always wants to be close to me to make sure he can hear what I am saying. He feels less secure exploring without them. With the radio aids, Levindinos can cycle with his friends ahead of me, without having to lag behind so I can support him.”

Sophie thinks that radio aids have a big impact on a deaf child’s life and says they should be widely available.

“I think it is unfair that some children have to go without access to radio aids because it’s made a huge difference to Levindinos’s wellbeing. He’s happier because he’s achieving more because he’s more focused, and more able to concentrate during learning opportunities given to him. Seeing the challenges he came across was heart-breaking and I definitely wouldn’t wish that for any other child, who might be experiencing that now.

“Widely available radio aids for all children at home would have a huge impact on society. Some families, like us, won’t even know radio aids exist if they’re not given access to one.”

London Property Owners Use Money From Holiday Letting To Give Homes...

Las Vegas, the Entertainment Capital of the World

An estimated 3.3 million unhygienic Brits confess they only wash once...

One of London’s most beautiful Georgian squares is being transformed into...