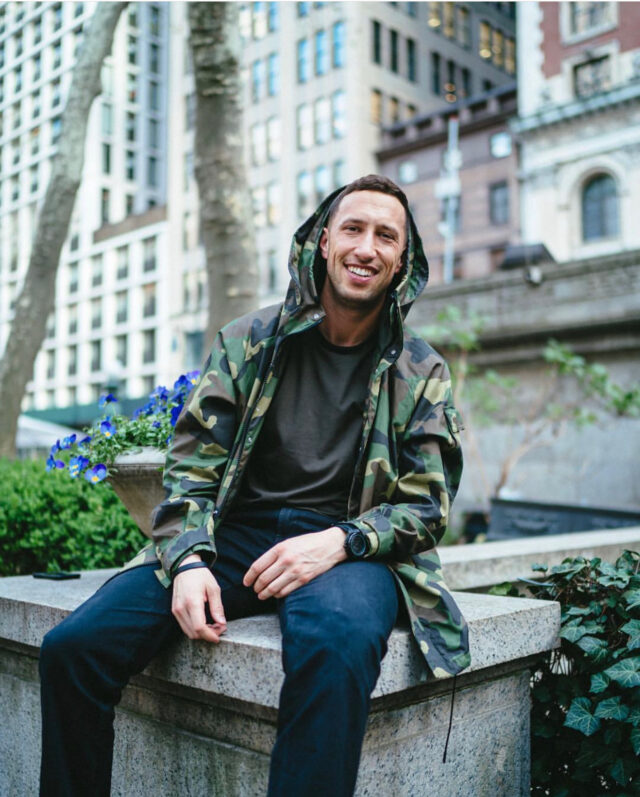 From rock bottom to life success…
Getting caught up in the wrong scene as a teen or young adult can be the beginning of the end for many people, but not all. Today I have the pleasure of speaking to Mike Majlak, author of the bestselling book The Fifth Vital.

As a former opioid addict, Mike could have been one of the tragic statistics of the nationwide drug epidemic where more than 450,000 people have lost their lives to opioids between the years of 1999 and 2018. Instead, Mike somehow made it out alive. Not only that, but he turned his life around in such a way that has enabled him to become a voice of hope for millions.

Mike, thanks so much for joining us. I’m personally very inspired by your story.
Before we delve more into your story, can you tell us when the turning point was for you, when you realized things had to change?

My lowest point was in 2010 at the height of my addiction to Oxycontin, crack
cocaine, heroin, and other drugs. My mom, who had no one else to turn to, asked me to care for her dad who was dying of Parkinson’s Disease and dementia. I wanted to help my mom in any way I could after I’d hurt her for so many years with my drug addiction, so I agree to do it. One day, my grandfather was downstairs in his recliner calling out, “Help, help, help,” but I was in the attic smoking crack. I was too paranoid and too scared to go
downstairs to help him. That was the lowest point of my life and a regret I’ll have forever. It was also a turning point when I knew I couldn’t continue on this path any longer. 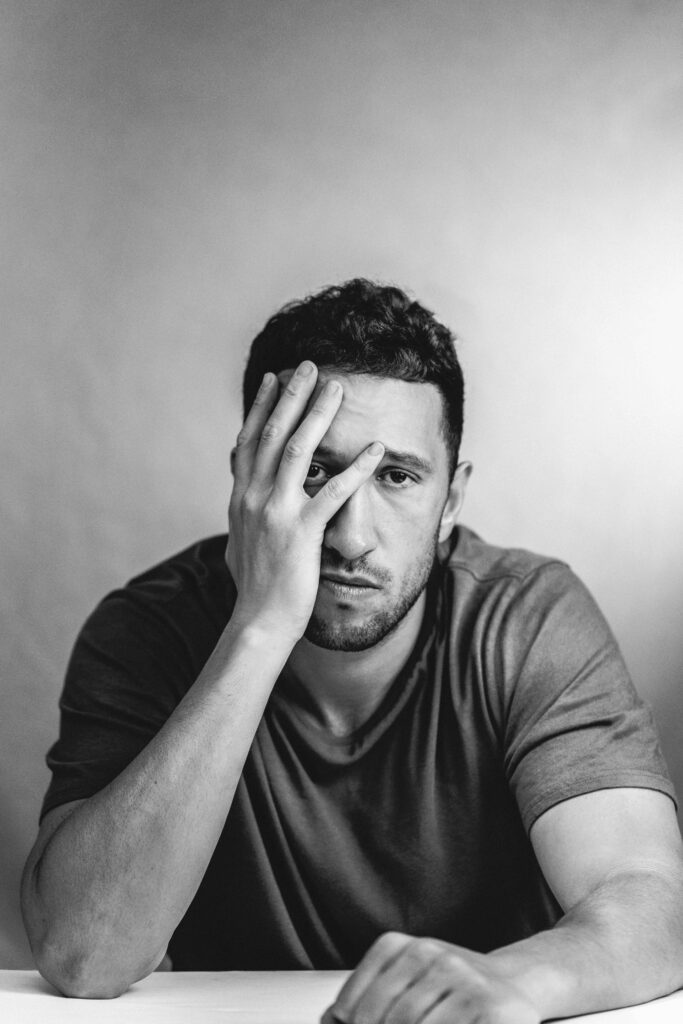 Going from rock bottom to such a success is an unbelievable achievement. What advice would you give others who are in a dark place or suffering from addiction or mental illness right now?

To have patience in your recovery, accountability, working to make things right in either your addiction or mental illness (it takes hard, hard work and training these things like a muscle), and self-forgiveness. More than anything else, find out what your biggest burden is right now. If it’s drugs, then getting clean is the first step. If it’s mental illness, then getting stable is your first step, whether it’s rehab, hospitalization, or whatever is needed.

Getting your biggest demon in the room under control has to be your first step of the process.

Tell us about your book, The Fifth Vital. The Fifth Vital is a captivating story of traumatic events that plays out like a movie. It’s an introduction to the underbelly of the drug epidemic in the United States, the street culture, as well as showcasing a meteoric rise and comeback story of an average American citizen who went from heroin to
Hollywood. But more than anything, it’s a story of hope that will encourage any person in any predicament in their life to keep going.

Why is it important to you to share your story with the world?

It’s important for me to relay the message to people that no matter what the situation you’re in or how bad it is, if you put the right steps together, you will have the opportunity to not only survive but thrive at the highest levels of this world.

How long has The Fifth Vital been in the making? I started writing the book in 2012. I know it’s crazy to imagine that almost eight years of work has gone into the book. I then met my writing partner Riley in 2019, and we worked hard to get the book over the finish line in six months to become what it is today. So it’s been quite a long journey.

You now have millions of online followers. How did you initially go about connecting with people to build your following and brand?

Not to discount all the hard work I’ve put into building my channels, I would be lying if I said that being on Logan Paul’s podcast, being part of his content, and now dating the biggest porn star in the world, Lana Rhoades, has not helped build my audience quickly. With that said, when I started here over two years ago, I came on the scene with an aura of authenticity, transparency, and relatability that people have said is unique and refreshing in this business, and that’s been my brand since day one. Being 100% real with my audience is the reason why this book has become such an absolute success.

Along with having millions of online followers, you’re also co-host of the number-one podcast in the world, Impaulsive. How does it feel to have the ability to reach millions of people to share your story?

On the one hand, I feel incredibly blessed, fortunate, and lucky to have a platform like Impaulsive and the ability to build the platform that I have for myself, but on the other hand, it feels like fate or serendipity. I was given this insanely hard story to tell, and it feels only fitting that the universe then gave me the platform to tell it on.

Life after The Apprentice: Runner-up Thomas Gearing on his business ‘...

London College of Garden Design has reached its 10th anniversary

The best short escapes from the bustle of London