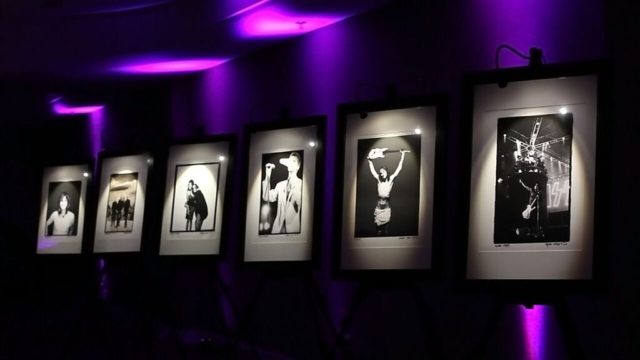 Festival of Sound, The Music and Audio Show, comes to London this Autumn, bigger and better than ever, after two innovative and successful years pushing the boundaries and bringing the industry’s leading high-quality audio, headphones, portable audio and streaming products back to the Capital for the first time in a decade.  Festival of Sound will take place between 28-30 September 2018 at Novotel London West, Hammersmith International Centre, breaking the mould of hi-fi industry events for music lovers from across the UK.

This year’s Festival of Sound is even more music focused. Most of the exhibitors and brands from the audio, headphone, portable audio and streaming sectors that exhibited at the first two shows are returning, such as Bowers & Wilkins, KEF, Naim, PMC, Vertere Acoustics and Yamaha. The popular headroom™ headphones event will also be present along with additional exhibitors and brands from musical instruments and other music related sectors.

For those interested in photography, many rare and never seen before images will be on show by one of the rock industries most renowned photographers, Ross Halfin. Alongside the exquisite selection of lithographs will be a collection of his prized concert merchandise that has never before been in the public domain.

The hugely popular music-oriented seminars will be back, with world-renowned producers and recording engineers Chris Kimsey, Gary Langan and Liam Nolan, inviting the audience to join them behind the scenes where they reveal their in-studio stories about the recording of some of the world’s most famous music, including: Queen’s Bohemian Rhapsody, Adele ’25’ and Marillion’s Clutching at Straws. Plus insights into working with the likes of David Bowie, Yes, ABC, Led Zeppelin, Rolling Stones, Rita Ora, Art of Noise, Jesse J and Liam Payne. Kenney Jones (Small Faces and The Who) will be talking about his book “Let the Good Times Roll” and Chris Phipps, co-producer of Channel 4’s “The Tube” will be sharing his celebrity encounters