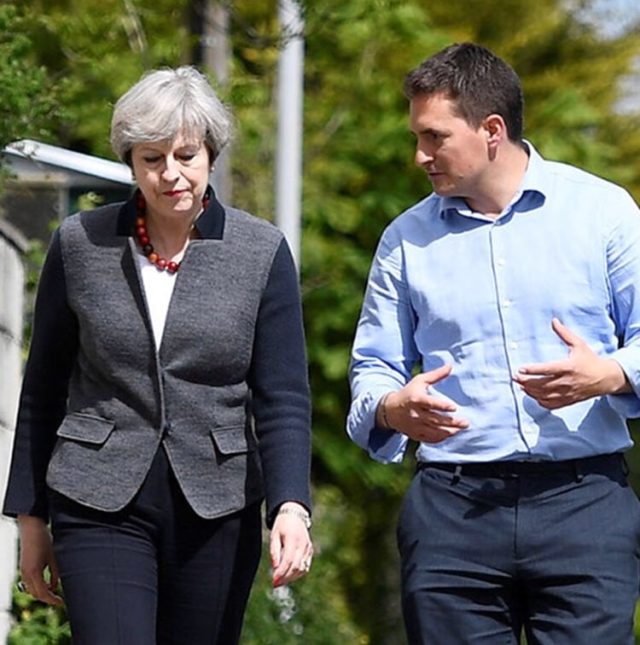 Outside Westminster is an original JOE interview series that launched on Friday. It is intended to subvert a tired format and foster discourse. Britain’s political landscape has never looked so fractured and Outside Westminster sets out to humanise its subjects and reinvent political interviewing.

Episode 1 features Johnny Mercer, a Tory backbencher who stepped into the public eye at the end of last year when he described Theresa May’s government as “a shitshow.” In this interview he describes that assessment as “wildly optimistic,” takes the piss out of cabinet minister Gavin Barwell and also says “people are absolutely sick to death of Brexit.”

JOE have partnered with Snapchat for the series, where weekly episodes featuring Johnny Mercer, John McDonnell, Nicky Morgan, Pete Wishart and Rosena Allin-Khan will be published.

Host Oli Dugmore, JOE’s Head of News & Politics, travels the country to explore their backstories and partake in their hobbies.

Out of this World Experience Comes to Wembley with ImmotionVR

From Janine to Jeanine – British actress Jeanine Nerissa on her...