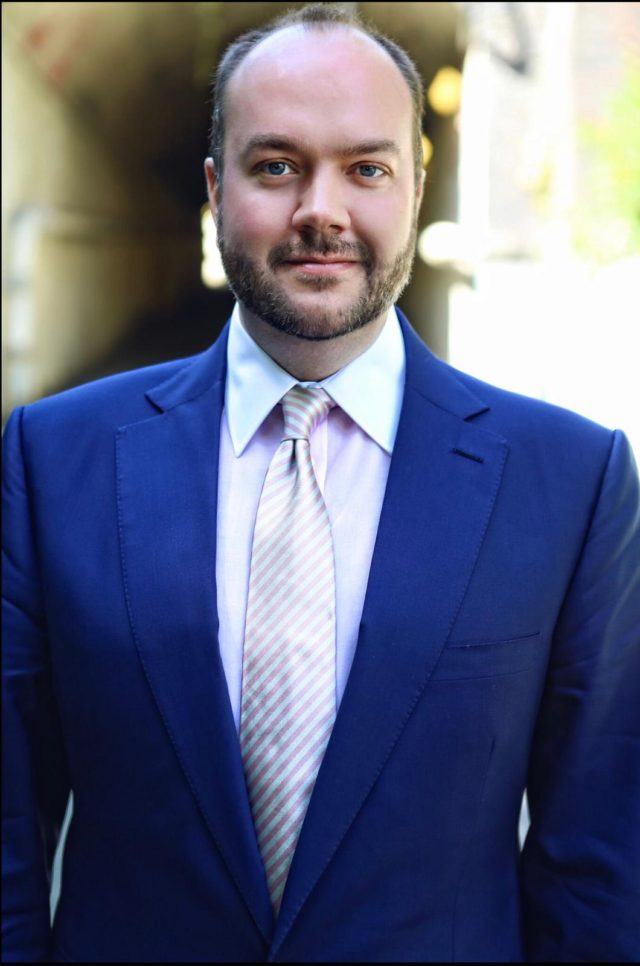 Sothcott, CEO of London-based indie Hereford Films, has produced a string of British crime hits including Vendetta, Fall of the Essex Boys, We Still Kill The Old Way, The Krays – Dead Man walking.

Sothcott commented: “I am honoured to have been given this prestigious and important award. All too often the ‘business’ part of ‘film business’ is forgotten so to be recognised for this, particularly in such a challenging time for the industry is a real privilege. I never take what I do for granted and strive for Hereford to be a progressive, disruptive business. We have some very exciting developments on the horizon and this award only encourages myself and the team to redouble our efforts to be the best we can be.”

Discussing the success of this year’s winners, Katherine Benton, Awards Coordinator commented: “From showing sure and certain management of a business enterprise, to displaying integrity and tenacity in the face of adversity or considerate corporate governance and a commitment to society, the Global CEO Excellence Awards is returning for its 4th year to celebrate the business leaders of today. I am proud of all my winners for their hard work and commitment and I wish them the best of luck in the future.”

Jonathan is one of the UK’s most prolific and successful independent film producers.

After leaving school he worked as a film journalist and produced documentaries for the burgeoning DVD industry, working with British film icons including Sir Roger Moore, Ken Russell, Bryan Forbes and Euan Lloyd, about whom he made an acclaimed documentary, The Last of the Gentleman Producers. By the age of 24, Jonathan was the youngest Television Executive in the UK, setting up and launching The Horror Channel in 2004, where he was Head of Programming.

Moving into the film producer he began his long collaboration with Martin Kemp with the short film Karma Magnet starring Gary Kemp. Jonathan and Martin have worked together half a dozen times since on films such as Top Dog for Universal Pictures and Age of Kill.

Recognised as the “DVD king” (The Raygun) in the UK, Jonathan’s movies have sold over a million units and won a plethora of awards, including sweeping the board at the British Film Awards in 2014 and the prestigious British Lion Award in 2012. In 2018 he won ‘Best Producer’ at the inaugural Britflix Awards and the prestigious ‘Most Innovative Film Production CEO’ at CEO Monthly’s Global CEO Excellence Awards.

His 2013 film Vendetta starring Danny Dyer was the most successful independent British film of the year, and gave Dyer his best role in years. Jonathan subsequently co-wrote a book entitled The Film of Danny Dyer with GQ journalist James Mullinger which was described by The Telegraph as “strangely delightful.”

In 2014 Jonathan negotiated a landmark international co-production deal with American studio Starz to make 4 films per year for them. The films included the cult classics We Still Kill The Old Way and We Still Steal The Old Way.

In 2015 Jonathan set up Hereford Films to focus on high concept genre films for the international market. Their film The Krays – Dead Man Walking was the biggest non-theatrical UK film of 2018, outselling the likes of Black Panther and Ready Player One on its first week of release.

Having raised over $20 million of film finance, Jonathan is recognised as a successful entrepreneur both in the film industry and the wider business community. He was ranked 92 in the 2019 London Power 100 List and 12 in the Britflix Independent Film Power 100 list.

LONDONERS USE SAFE & THE CITY TO ‘CROWD SOURCE’ SAFER STREETS...

The Hidden Costs of Opening a Takeaway Business

Use These 3 Tips To Start Your Small Business Accounting Off...