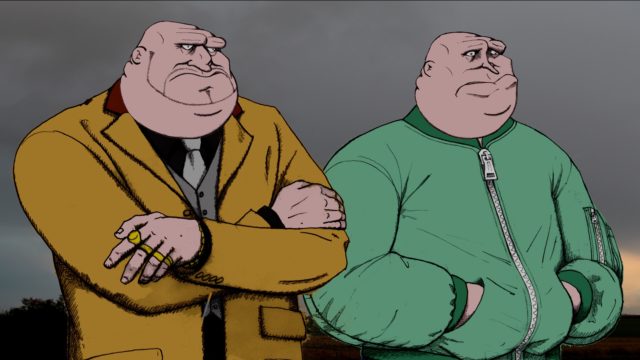 News that long-running US cartoon series Family Guy is hitting new ratings highs on itv2 has prompted the makers of a UK animation series to issue a rallying call for viewers to Back British!

The UK series – The Bruvs – is from a former Top Gear producer and has proved a hit with fans worldwide on its YouTube channel.

Now the comedy shorts have launched on the channel Dave and on the catch-up service UKTVplay.

The Bruvs, which also runs at its own website, TheBruvs.com, was co-created by TV writer and producer Ian Brown, who worked on Jeremy Clarkson’s solo projects for 20 years and also on Top Gear special projects for the BBC in London.

“There is no doubting the success and continued popularity of US juggernauts like Family Guy,” says Ian. “We are not in any way saying we are at their level. But we hope The Bruvs will continue to grow and continue to gain fans in the UK and round the world.
It would be great to be able to expand The Bruvs and for there to be a genuinely successful Brit comedy animation series.” 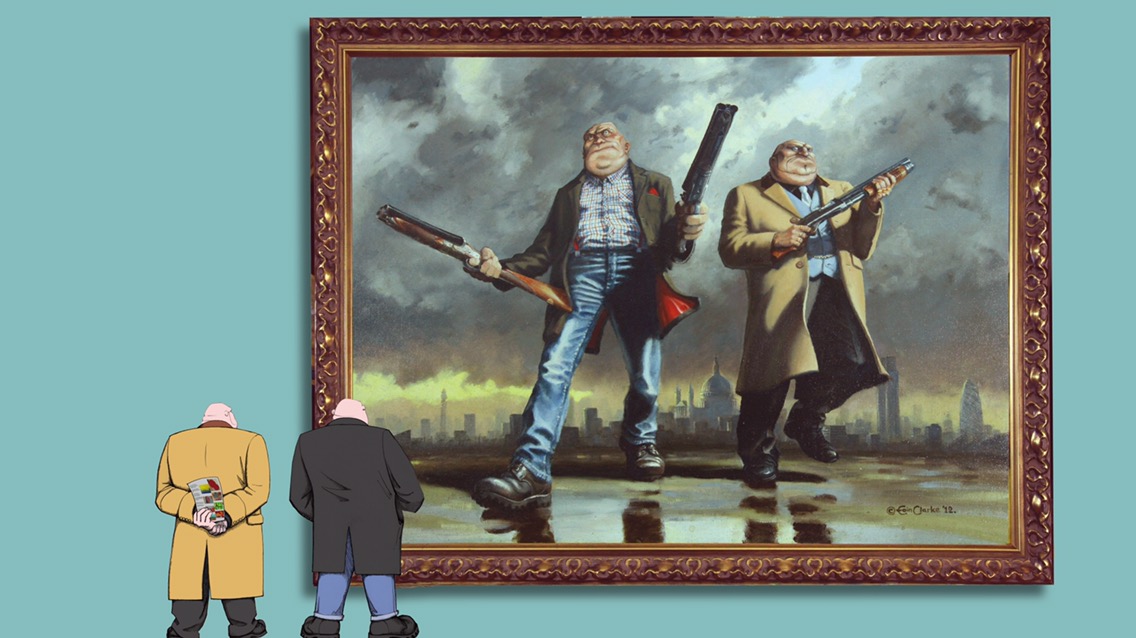 The short cartoons feature the exploits of London villains Doug and Den Bruv and their failed attempts to go straight and behave in a new home in Essex.

Described as EastEnders’ hard men Grant and Phil Mitchell meets Family Guy, the cartoons are produced in London. But analytics on their YouTube channel and on the website show that the little funny films for grown-ups attract a lot of attention worldwide.