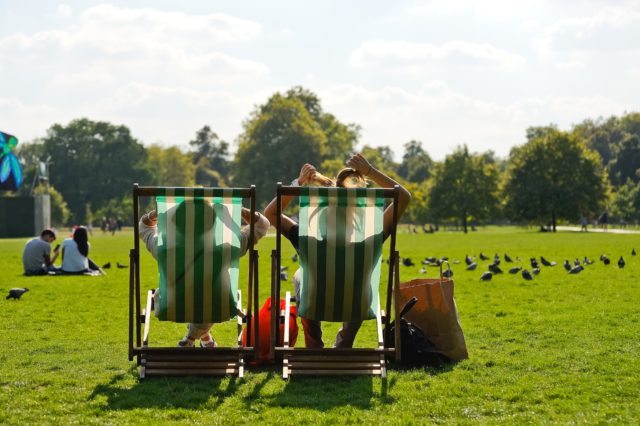 Londoners are passionate about picnics according to new research by  Zipcar UK*.
The research found that:
It’s no wonder it can be hard to find a quiet spot these days, despite London boasting 40% of public green space, including 3,000 parks and commons***.
Zipcar UK’s research delved into uncovering Londoners’ favourite picnic spots with a view:
Zipcar UK also quizzed Londoners on their hidden gem picnic spots. Zipcar UK has identified London’s under the radar picnic spots on both sides of the river:
North London
South London
Vivienne Mackinnon from Zipcar UK said: “It’s no wonder Londoners are such passionate picnickers, with easy access to so many incredible green spaces all across the city. And we think that Zipcar Flex’s network of floating cars, including electric vehicles, is the perfect way to get to a picnic. There’s no need to worry about lugging picnic baskets around or paying for parking at your destination, which means you’re saving the pennies AND the planet.”

“Black Friday” deals that actually have been a scam