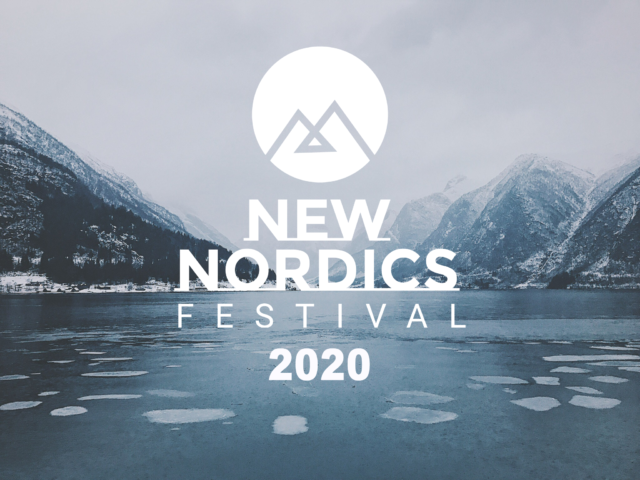 Fast rising theatre company Cut the Cord are delighted to announce the launch of their brand-new initiative designed to shine a light on Nordic plays and to spread awareness of modern Nordic theatre and its approaches with a new UK Festival.

The New Nordics Festival will take the form of a four-day festival celebrating Nordic theatre and will take place at East London’s Yard Theatre from 18th – 21st March 2020.

Working with a mixture of upcoming and high profile theatre writers in the Nordic region (including Lisa Langseth who currently writes and directs for Netflix; and Vivian Nielsen who has received a Reumert Prize for her work), the festival hopes to display the collaborative work between Nordic and UK based creatives – with the aim of showcasing the strengths of Nordic writing which is, at its heart, steeped in Nordic values; most notably gender equality, environmental awareness, social engagement and other socially and politically progressive ways of thinking.

Through a rigorous selection process, six playwrights from six different Nordic countries – Norway, Denmark, Sweden, Finland, Iceland and the Faroe Islands – have been selected to bring their work to the festival and have been paired with six UK based directors to further support the intercountry relationship. The directors will also travel to their paired country to meet the writer, other directors, artistic directors and producers, and to explore what Nordic theatre and culture is, before returning to the UK to workshop, rehearse and then perform the pieces for one-night only at the festival, for the first time in the UK.

The festival is full of funny, dark and explosive plays, each giving a glimpse of the countries they come from including shows about climate change, fir trees, garages, loneliness, cows, and of course… IKEA. The programme at a quick glance is as follows (with more details and play blurbs at the end of the release):

The programme was announced last night (Tuesday 14th January) at a celebratory launch event held at central London’s h club where the playwright/director pairings were announced alongside the selected plays, as guests were treated to an opening speech by Danish Ambassador Lars Thuesen and music by celebrated Swedish singer Emilia Martensson. Also in attendance at the launch, were the ambassadors from each of the six participating countries (pictured below with Camilla Gürtler).

Nearly half of mums in London do not usually even receive...

Sadiq Khan urges OFCOM to tackle lack of diversity in the...

New Scotland Yard turns off of the lights in support of...