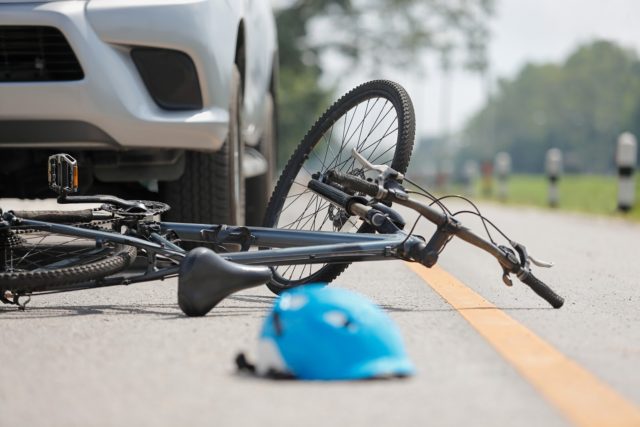 New data uncovered by personal injury firm Claims.co.uk has shown that vulnerable road users are more at risk than ever, despite drumbeat campaigning to make the roads safer.

Cyclists are still very much at risk on the roads, with UK police forces being called out to 5,340 incidents where cyclists had been hit by cars in the last year alone; in 2016 that number was slightly higher at 5,555, and lower in 2015 where police attended 5,268 cycling accidents.

Cycling injury specialists Claims.co.uk discovered from the data supplied by UK Police forces that there were some areas in the UK that were more dangerous for cyclists than others, sometimes even twice as likely to be injured by cars, vans, and lorries.

The team at Bike Parts comment that such incidents highlight the importance of protective equipment, with a relatively low proportion of people opting to use helmets and/or body protection.

The top 10 most dangerous regions to be a cyclist in were:

A report by Department for Transport, which analysed cycling injuries between 2011- 2016, estimates that 62 cyclists are injured on the roads every week, with an average of two of those being fatal.

Campaigning groups such as national charity Cycling UK continue to highlight the dangers that UK roads present to cyclists, and having recently made contributions to the Government’s cycling and walking safety review which aims to make the roads safer for all vulnerable road users.