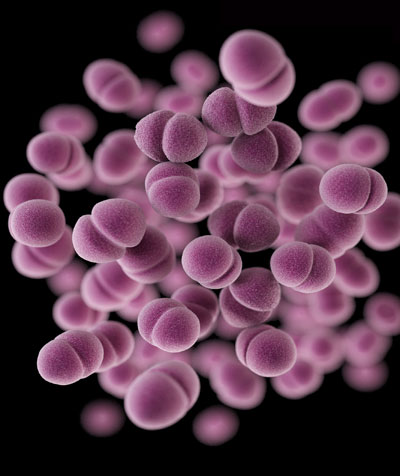 Gonorrhoea, a sexually transmitted infection (STI) is the second most prevalent bacterial STI in the United Kingdom. This STI is due to the bacterium Neisseria gonorrhoeae and is commonly known as the clap.

How is it acquired?

What are the symptoms?

On March 2018, a man in the UK was diagnosed as being infected by Super-Gonorrhoea. The person had acquired the infection after sexual contact with a woman in South-east Asia one-month prior to the onset of symptoms.

In usual cases of Gonorrhoea, treatment with a combination of ceftriaxone and azithromycin can cure the STI. However, in the case of this person, the bacterium was resistant to treatment with these first-line antibiotics of gonorrhea.

Luckily in this man’s case, the Super-Gonorrhoea was still susceptible to one type of antibiotic: Spectinomycin. After treatment with a combination of spectinomycin and ertapenem, he was successfully cured.

In another incident as described here, in late 2018 two women acquired Super-Gonorrhoea within England itself. Both were infected by a strain of Gonorrhoea resistant to the first line therapy of Gonorrhoea. Although both women were eventually cured, this was a wake-up call about a possible epidemic of antibiotic-resistant Gonorrhoea.

When Gonorrhoea is misdiagnosed as other STIs and thus treated with other antibiotics not specific for Gonorrhoea, the bacterium can gain resistance to the first-line antibiotic treatment. At this rate, a strain of super-Gonorrhoea may eventually develop which is resistant to all types of antibiotics.

According to statistical reports, in the past two years, there has been a rise in gonorrhea cases by more than one-fifth.

Debbie Laycock, from the Terrence Higgins Trust, has stated: “Our sexual health services are stretched too thinly and demand outweighs availability, with more cuts already planned.
“The significant rise in both syphilis and Gonorrhoea shows why further cuts are completely unacceptable and would be extremely damaging, particularly given the emergence of a new extensively drug-resistant strain of Gonorrhoea.”

Due to the serious complications of Gonorrhoea, it is extremely important to have everyone with suspicious symptoms tested according to the UK national guidelines for the diagnosis, treatment, and management of all sexually transmitted infections, including Gonorrhoea.

A simple swab test collecting discharge from the infected person’s penis or vagina can help diagnose Gonorrhoea. After confirming the diagnosis, treatment can be initiated promptly and specifically for Gonorrhoea.

City Bridge Trust has awarded grants totalling over £3.3 million to...