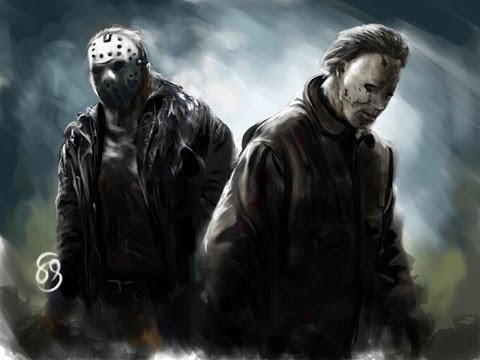 40 years after the Haddonfield murders in 1978, Michael Myers (The Shape) is back on our screens on October the 19th to prove that things still go bump in the night. As one of the most anticipated instalments to the Halloween franchise, many slasher fans can’t wait to see the showdown between Michael and his sole survivor, Laurie Strode, even after all these years.

With every major film franchise getting sequels, prequels, remakes and reboots, we can lose track of the ones that stood out, and the ones that didn’t. TotallyMoney has created an interactive tool and infographic that explores the scores of films in the Halloween franchise (as well as other major film titles) to compare how critics and audiences have received them, and to find the highest rated movie franchise in cinematic history.

Is It Halloween Yet?

October 19th calls for the Ruby anniversary of one of the most popular seasonal films to ever to hit the silver screen. Fans and critics alike will be comparing how the latest instalment will stack up against the original films and whether it’s rated higher than its predecessors.

Battle Of The Slashers

At some point, everyone has wondered who would win out of Michael Myers and Jason Voorhees? If we’re talking about the fear factor they’d probably equal in level, however, if we looked at the slasher genre as a whole, where would the major slasher movie franchises rank in the critics’ eyes?

These franchises will always be the heavy hitters when it comes to the slasher genre and as Halloween (the day not the film) approaches, fans and critics will be reminded why they were afraid of the dark.

TotallyMoney covers the full story – from start to finish – showing how franchises have risen and fallen from film to film. Take a look at the interactive guide here or the infographic here and get a comparison of each film in each franchise over a variety of genres.

Local charity launches campaign to raise awareness of their work and...

Introducing Cali, A Brit Model on the rise

Christmas by the River welcomes “The Snowman”