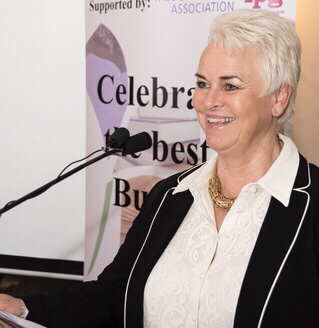 The organisers of the Business Book Awards are proud to announce the 36 authors that have made the 2018 shortlist. These awards celebrate the best UK business books published between January 1 and December 31 2017.

In its inaugural year, the awards have attracted 150 entries from an amazing variety of publishers. Seventeen different publishers have made the shortlist, with entries ranging from independent publishers such as The Authority Guide, through to household names such as Penguin Random House and Bloomsbury.

Core by Neil Gaught (Routledge)
Futureproof by Minter Dial and Caleb Storkey (Pearson)
Humanification by Christian Kromme (The Choir Press)
What To Do When Machines Do Everything by Malcolm Frank, Paul Roehrig and Ben Pring (Wiley)
Who Can You Trust? by Rachel Botsman (Portfolio, Penguin Random House)