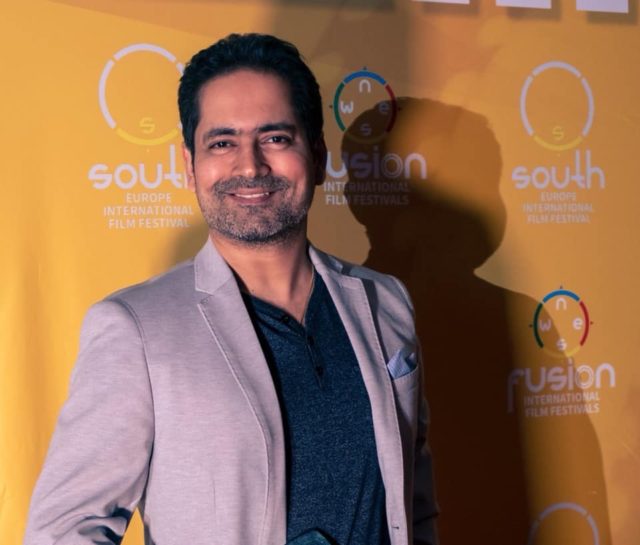 A short film from India directed by a Mumbai based filmmaker has been winning awards and getting screenings in North America and Europe.

‘The Perfect Murder’, described by the filmmaker, Vikkramm Chandirramani as an ‘urban crime drama’ was screened at the South Europe International Film Festival held in Valencia, Spain last week where the director received the ‘Best Director of a Short Foreign Language Film’ award for it. 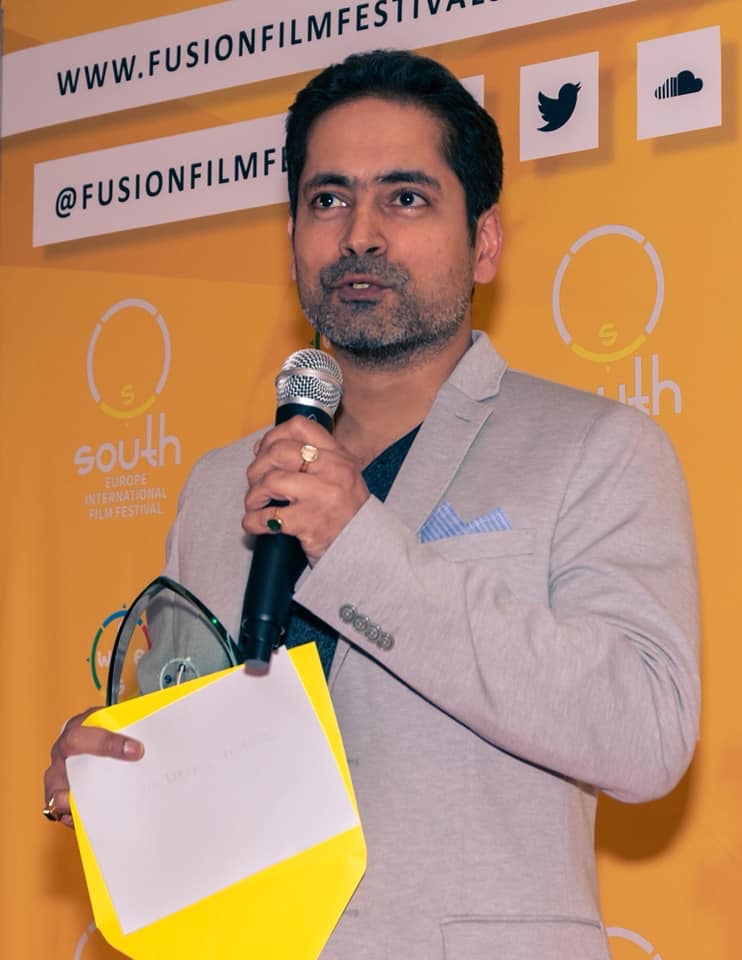 Speaking about this, Vikkramm Chandirramani said, “It’s wonderful to be able to represent Indian cinema in Europe and North America and break the stereotype that Hindi films are only about song and dance. When I made the film, it was important to me that the film must travel well and that made this possible.”

Chandirramani’s last short film, ‘Destiny’, a romantic drama comedy was also an award winning film and has since garnered 4.6 million views on YouTube. He now has a few projects in development.

Could there finally be a cure on the horizon for herpes...

An Easter family trip like no other at The Crystal Maze...

Almost half of Londoners spent lockdown searching for a new job

The Facts About Fire Risk Assessments For London Businesses