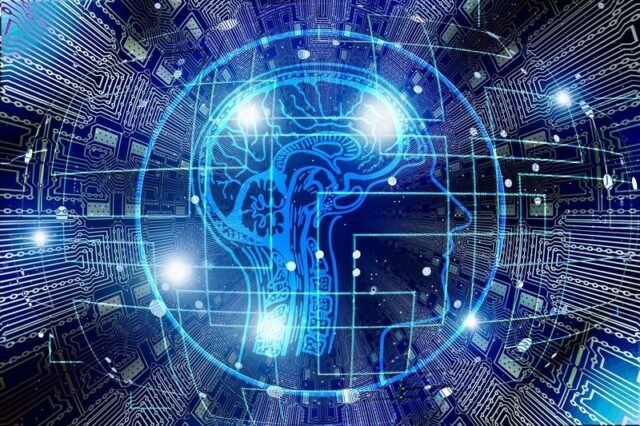 On 21 November, Twitter announced that it had taken over start-up company Aiden, an artificial intelligence marketing platform. Based in London, Aiden works as a command centre from which people can operate their cross-platform advertising strategies. The social media titan didn’t disclose the fee paid to takeover Aiden, but they will be cutting ties will all current clients to focus on Twitter clients and will be relocating to Twitter’s London offices.

The acquisition is yet another move by Twitter to enhance its offering to small businesses. While, to most, Twitter is just a social media platform and means of communication, news, and image sharing, many small businesses use it to enhance their reach and understand consumers better. Incorporating the Aiden platform will bolster the capabilities of Twitter for small businesses.

The Twitter platform is used by many small businesses from around the world, a fact which the California-headquartered company wants to utilise. Incorporating a cross-platform advertising command centre will offer many benefits to companies based on Twitter as almost every company uses multiple platforms, such as Twitter, Facebook, and Instagram to reach their audiences. With Aiden made a part of the Twitter service for businesses, the platform could hope to become the hub of marketing operations for many companies.

Speaking on the announced deal, Bruce Falck, the vice president of revenue product at Twitter, said that the social media company was impressed with “the innovative technology their [Aiden’s] platform houses,” going on to explain how adding the Aiden technology into the Twitter service will further enhance their offering for small businesses. Flack explained that Aiden would improve the self-serve offering available to their customers over time, particularly when it comes to small businesses.

The acquisition of Aiden has been described as the first step towards building a stronger platform for small businesses, but Twitter has been used as an information hub for companies for many years. 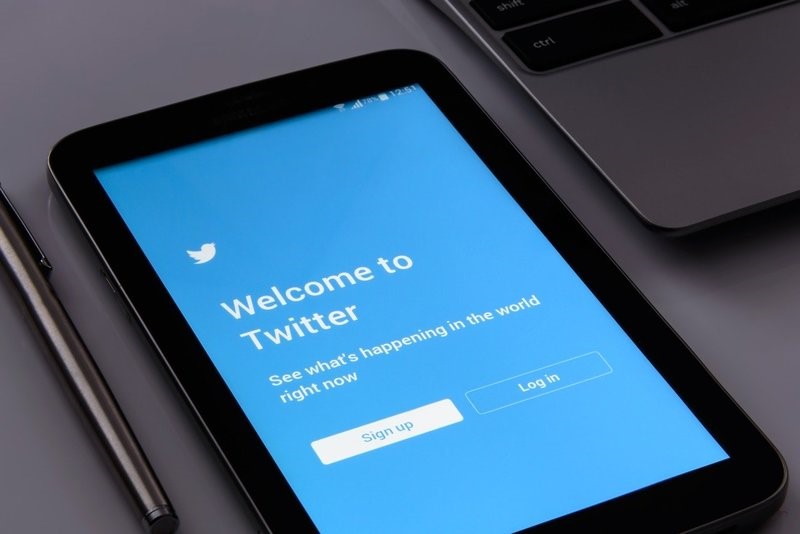 The obvious way in which Twitter helps companies of all sizes is through its connectivity as a social media and news platform. Not only can customers connect to companies through their Twitter account, but companies can then analyse the data. In 2014, Twitter acquired Gnip, which offers in-depth analysis to finance, marketing, and public relations companies based on the masses of data pumped through the social media platform.

For instance, a study into the information shared on the Twitter platform by the RSM Rotterdam School of Management at Erasmus University found that posts can be used to help traders by making stock market predictions. The examination of the social media platform found that influential users could increase stock performance through the use of bullish language and that tweet volumes could predict trading volumes.

Other companies use the connectivity of such platforms as a means of accessing expertise to make business decisions and transactions. Having access to such a huge range of people and data on social networks for analysis has become crucial in areas such as forex trading, especially as the above study shows how influential users can be in business. Sharing news and information on social platforms is becoming more and more commonplace.

Twitter has acquired many businesses with the aim of improving the platform while trying to keep social activity within its virtual walls. Another such example was the company’s $40 million purchase of the Twitter management dashboard TweetDeck which, among other functions, allows users to schedule tweets for future posting. In 2018, they added a different London-based company, Fabula AI, which works as a fake-news detector.

CRUST ALMIGHTY! DOMINO’S AND TABASCO® TEAM UP TO ADD A ‘KICK’...

The world’s youngest person to reach both the North Pole and...

Thameslink staff get on their bikes for charity